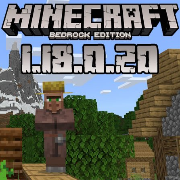 Minecraft PE 1.18.0.20 Beta - In the previous version of the game, many players complained about a large number of errors, so the developers focused on fixing these errors, making technical changes and updating some points.

The following changes have been made: 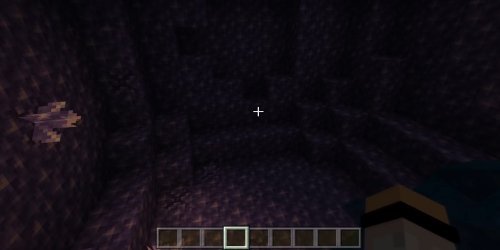 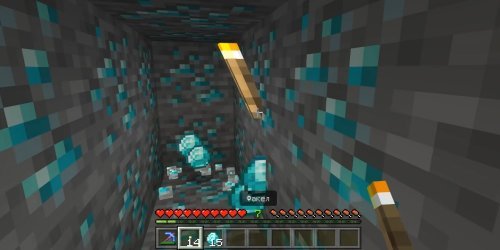 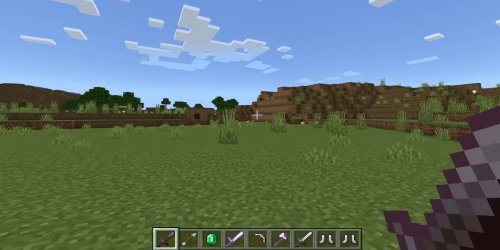 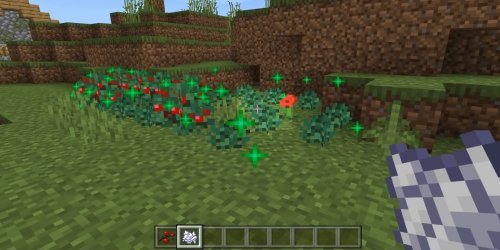