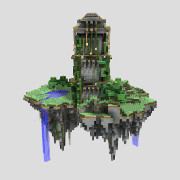 The soaring island of mages Minecraft is something new and fascinating to look at. The unknown and magical has always attracted attention. People have always sought to unravel the innermost secrets and mysteries. This curiosity prompted the developers to create an unusual mystical island, the island of magicians. But this is not just a familiar island, it is a mystical island. Just looking at it makes you shudder... The island is unusual and mysterious.

Not every player can come up with such a building, not only imagination is important here, but also professionalism. The floating island is a mystical, unique and breathtaking place. But despite its mystery, it is at the same time a safe place.

Build: Mage's Floating Isle is made as realistic as possible. Looking at the image, one can imagine that the island was really pulled out of the ground and lifted in the air. An interesting spectacle. There are small waterfalls on the island. The island is beautiful not only externally, but there are a lot of interesting things on it. Here you can observe a large and high tower. But the tower has useful items for survival, so it's a unique tower. On the building you can find not only books, but a lot of other useful and interesting things.

The island is mainly made of stone, but there is also turf, vines and bricks, a small amount of oak plank. But in the picture, this is one thing, having been on the island, the player is immersed in the mysterious atmosphere of magic and witchcraft. 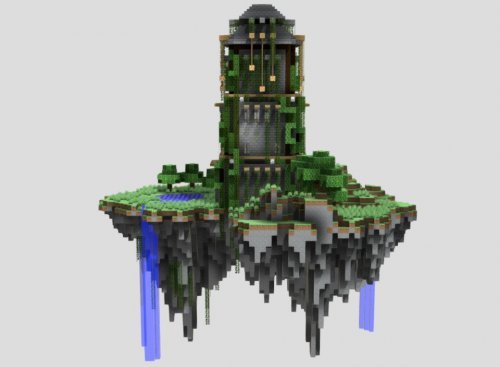 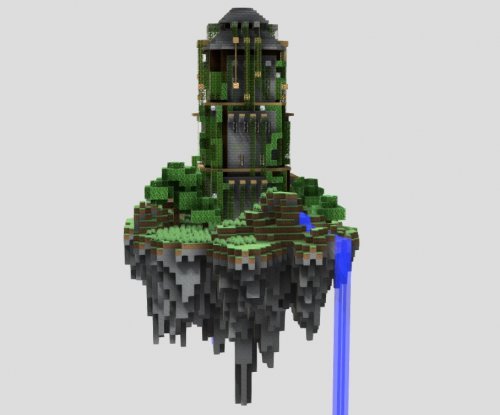 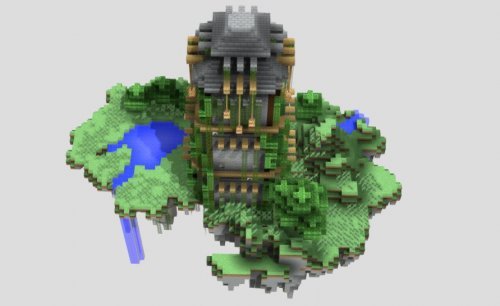 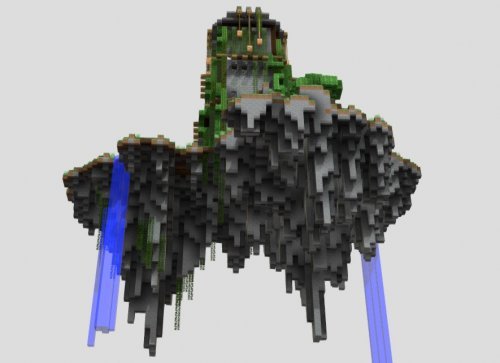 Build: Pokémon Playground 2
Pokémon are everyone's favorite characters. This is not just an interesting cartoon, it is a
hit
upd
new

Pixel art: Demon protector
Minecraft is a game that many people love. But even the best and most interesting sooner or later
hit
upd
new

Build: Devil's Gate
The building in the form of a huge devil's head looks incredibly impressive. It is made in dark red
hit
upd
new

Build: Simple Cobblestone Generator 2
Often a player is faced with a situation where he needs to get a large amount of ordinary
hit
upd
new

Build: Compact Lobby
Many gamers strive to create the most comfortable and pleasant place for their character already at
hit
upd
new

Mod: Vanilla Flags
Flags have always been considered an element of strength, masculinity and determination. The
hit
upd
new

Mod: Aeon Fantasy
The new Aeon Fantasy mod is based on the Final Fantasy series. For those who have never heard of
hit
upd
new

Mod: Sky Structures
With the Sky Structures mod, a variety of celestial structures will be added to the game. Instead
hit
upd
new
Comment (0)
Comment
Releases
Popular Skins