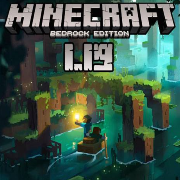 Minecraft PE 1.19 - The next release of the game, which was announced at Minecraft Live 2021. The developers added new interesting mobs and diversified biomes in this version.

What will users see in the new version?

In this version, you can meet 4 new mobs: 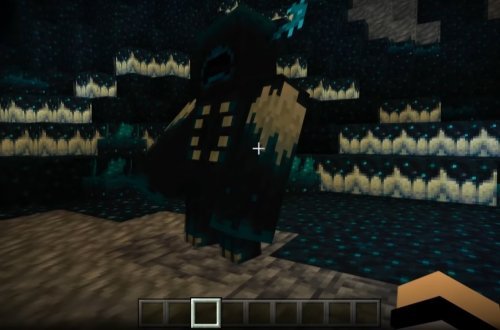 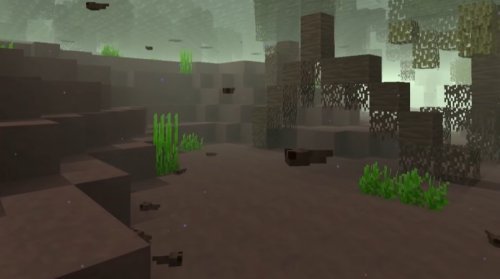 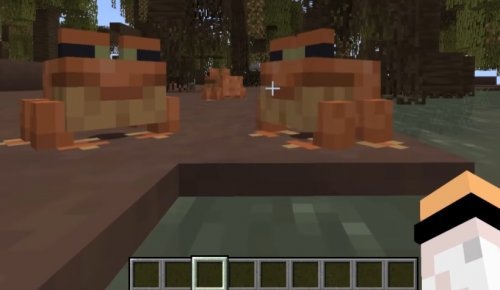 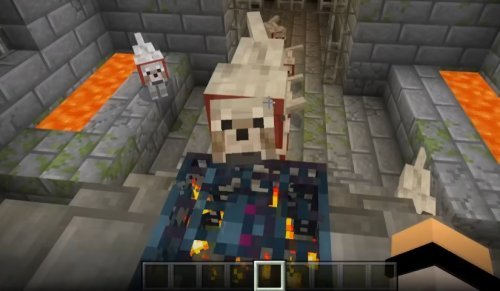 Mod: Expansive Biomes
There are not so many biomes in Minecraft, so over time they start to get bored and you want
hit
upd
new