There are not so many biomes in Minecraft, so over time they start to get bored and you want something new. The author of Mod: Expansive Biomes decided to diversify the game world with new interesting biomes. Among them you will find Red and Pendulum Forest, Swamp, Volcanic Peaks, Lavender Plains, Jacaranda Forest and Shrubs. Not only new blocks will appear in them, but also new mobs:

In addition to new mobs, two new types of armor, new weapons and unusual food were added to the modification. 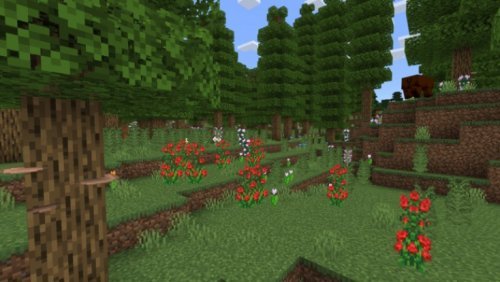 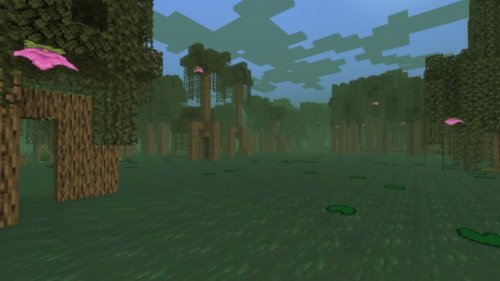 Mod: Aquatic Abysm
Although the usual biomes in Minecraft are good, they become boring over time and you want
hit
upd
new

Textures: Fireflies
Some time ago, representatives of Minecraft told everyone about their plans to add Fireflies to the
hit
upd
new

Mod: Zero Zone
Mod: Zero Zone - This modification will surely appeal to everyone who is tired of the usual
hit
upd
new

Mod: Aeon Fantasy
The new Aeon Fantasy mod is based on the Final Fantasy series. For those who have never heard of
hit
upd
new

Mod: bum_Flora
The game Minecraft will benefit from the introduction of a variety of bright and unique colors in
hit
upd
new