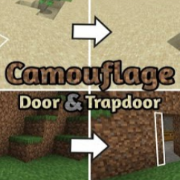 Mod: Camouflage Door - This mod is suitable for creating various secret objects in the Minecraft game. This mod adds new types of doors that look like ordinary blocks. Thanks to such doors, you can make secret entrances and exits anywhere. New items do not replace normal doors.

Also, a new workbench has been added, which is needed to craft these same doors. It is crafted using a regular workbench in the middle and four sticks around it.

Most of the popular blocks in the minecraft game are added, some of them:

Try to create a new secret base with the Camouflage Door mod and immerse yourself in a special atmosphere! 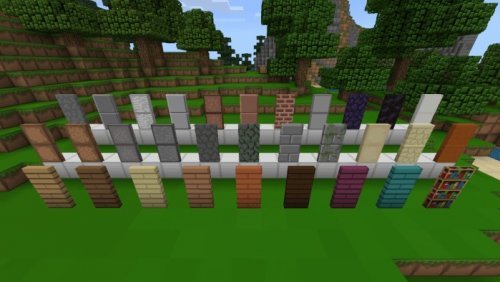 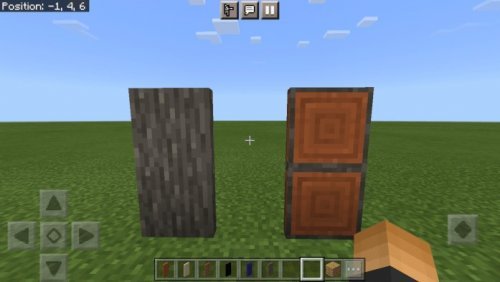 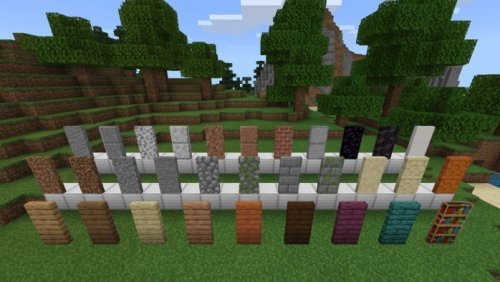 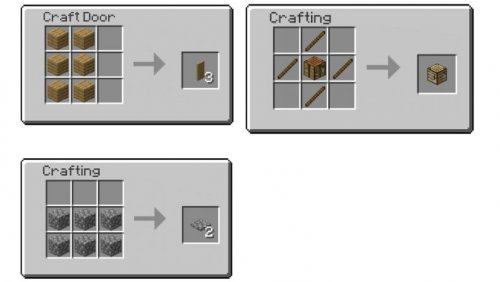 Map: Modded One Block
If you have been playing Minecraft for quite some time and you would like something new, then Map:
hit
upd
new

Minecraft PE 1.18
The developers have presented a new version of Minecraft PE 1.18, which is a continuation of the
hit
upd
new
Comment (0)
Comment
Releases
Popular Skins