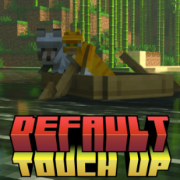 Default Touch Up - a spectacular texture pack that changes the appearance of mobs. After installing it, all of them will receive new animations and better models. Key improvements include animations as well as creature eyes. While the mod itself exists in the form of a normal and advanced, the latter offers more detailed and high-quality models.

Better textures, more improvements themselves.
Changes in the new version: 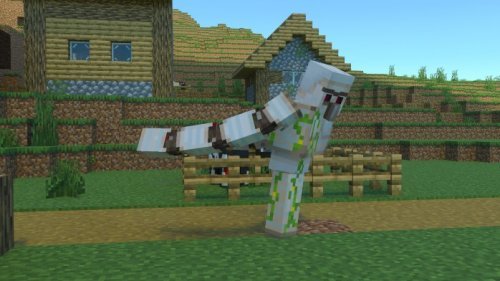 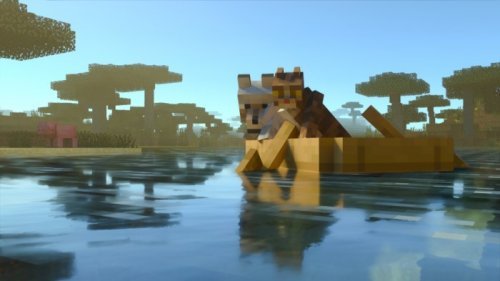 Mod: Ride Your Dragon
There are a lot of mods that allow you to diversify the Minecraft game, and one of them is Mod:
hit
upd
new

Textures: Speedy's Overhaul Animation
This texture improves the animations we are used to in the Minecraft Bedrock game. Textures:
hit
upd
new

Textures: Max's Better Mobs
The long work of creating and improving textures for the game has come to an end. Textures: Max's
hit
upd
new