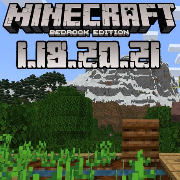 The developers have released a new test version of Minecraft PE 1.18.20.21 Beta. The update received a new interface and improved experimental mode. 7 changes were made and work was done on equality with Java.

In experimental mode, the animation and behavior of the frogs have been updated.

A new interface has been added to simulate the world.

There were 7 fixes for the equation with Java:

A filter for hasitem selectors has been added, which allows you to select items by their parameters. 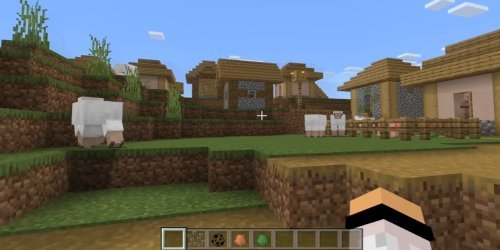 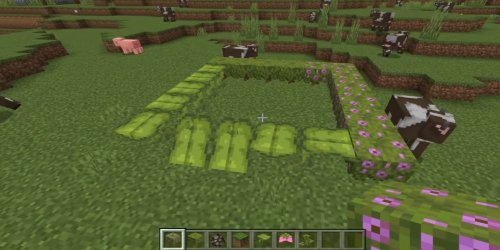 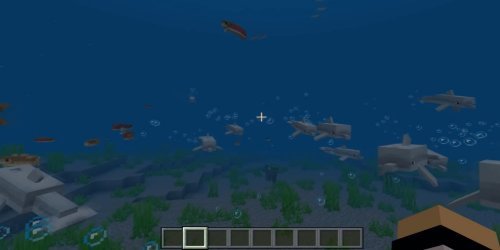