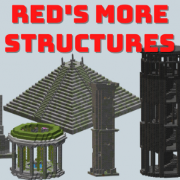 Minecraft is famous for its various structures. The new Mod: Red's More Structures helps in creating structures. With the advent of new structures, the Minecraft world has become even more rich and attractive. It was especially appreciated by lovers of research. The new structures are different. But each is good in its own way, each has its own values ​​that help the player develop and get even more emotions from the game.

New structures help users survive in a fascinating world. When generated, they leave or approach at various distances. 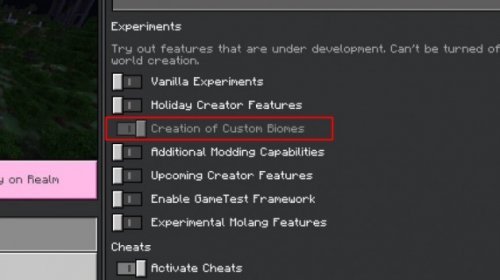 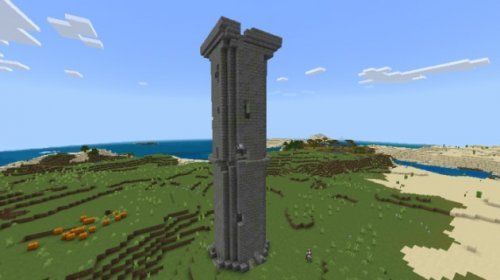 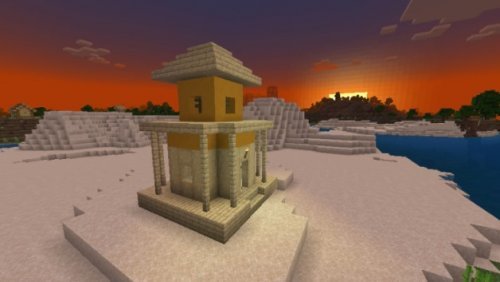 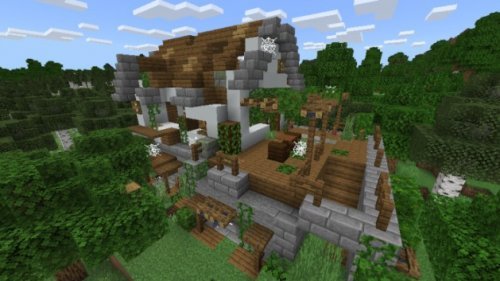 Mod: Instant Builds
If you are not the biggest fan of building houses and castles in Minecraft for hours, then you
hit
upd
new

Mod: Craft Everything
Tired of searching for useful items that are scattered throughout the cubic world? Thanks to Mod:
hit
upd
new