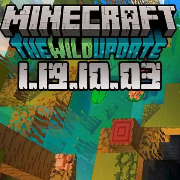 Minecraft PE 1.19.10.03 is the release of the toy, in which the developers have fixed numerous bugs and made a huge number of changes. The main innovations of the application include the cloning of Hurry, the introduction of the locate command, and work on improving the Spectator Mode.

Thanks to this option, you can clone a mob once every 5 minutes. As soon as the mob starts its dance near the Player, you need to give it an Amethyst Shard. The second mob will spawn.

It is used to find structures and biomes. In order to find a biome, you should enter a command into the chat, then the word biome and its name. To find a structure, a command is entered, followed by structure and its name. The coordinates of the required place will be found.

This mode has undergone some innovations, including:

Among the many fixes and changes, it should be noted that the "Wildlife Update" and "Clean Version Experiments" toggles have been removed. Fixed the disappearance of creatures that occurred when teleporting. Now the Wandering Trader's llama has become a separate mob, and things will no longer fall out of Chests when certain commands are pressed. 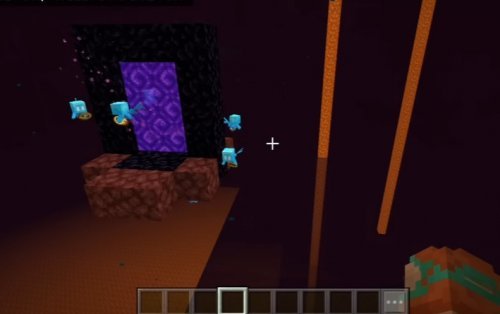 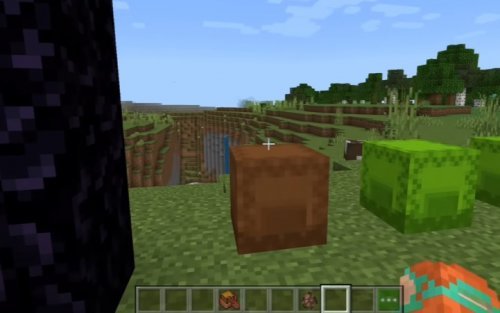 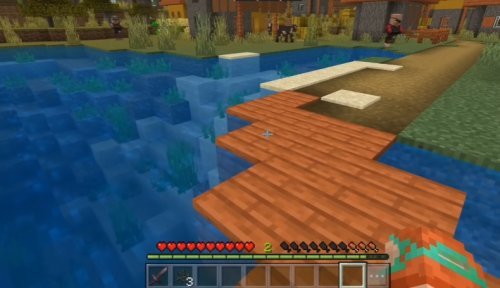 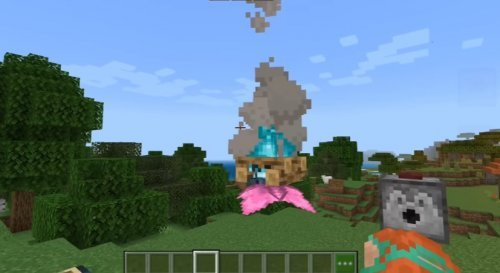 Mod: Turbo Commands
In the game, you often have to type commands using the keyboard. On mobile devices, this is
hit
upd
new

Mod: Change Nametags
The game development team once again delights fans with new features: now, if you have a desire,
hit
upd
new