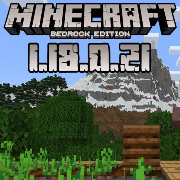 The Minecraft version has become available for download. The update fixed 24 bugs, made 5 technical and 10 regular changes. 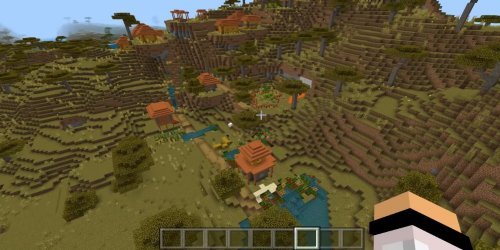 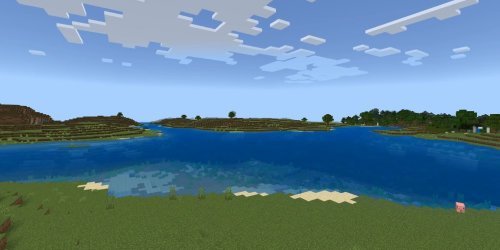 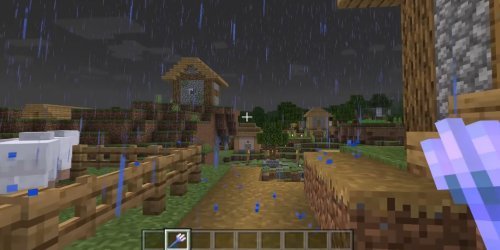 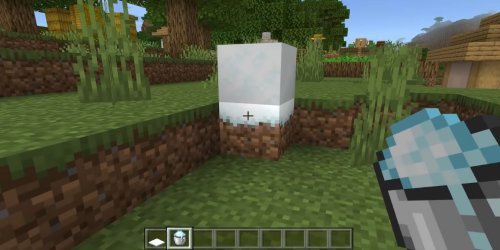