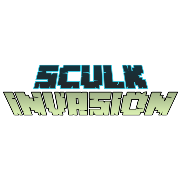 Today's version of the rolling pin appeared in 1.18 and has become actively distributed throughout the world of the Minecraft mobile game. Even his outer world did not stand aside at all, because the power of Skalk began to absorb almost everything and immediately in its path. Well, with the Sculk Invasion mod, Sculk tools and a large number of Sculk monsters appeared all over the cloud world.

Distribution of this rolling pin: 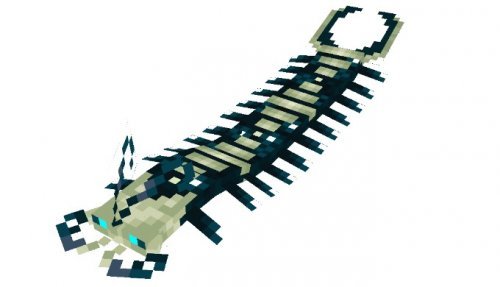 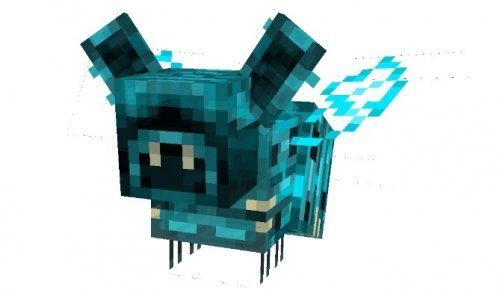 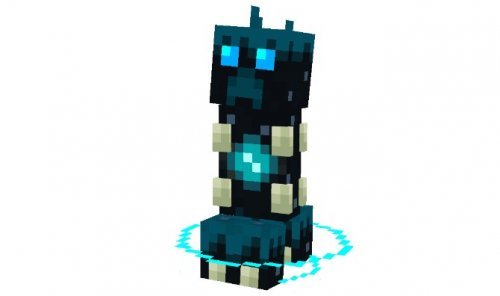 Mod: Sculk Invasion
Today's version of the rolling pin appeared in 1.18 and has become actively distributed throughout
hit
upd
new