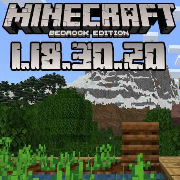 Minecraft PE 1.18.30.20 Beta - This update is a test update, major bugs have been fixed, dark depths have been updated and changes have been made to the equality of the two versions (Java and Bedrock).

In general, the update is quite large, old errors are being changed and a global update with new objects is being prepared for release. 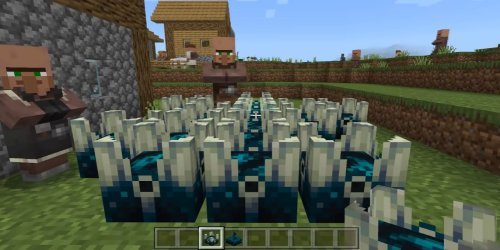 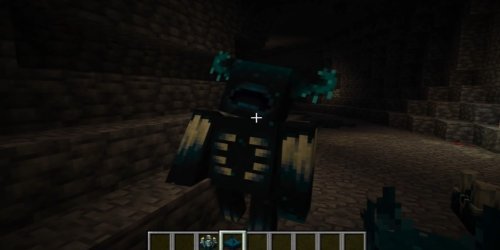 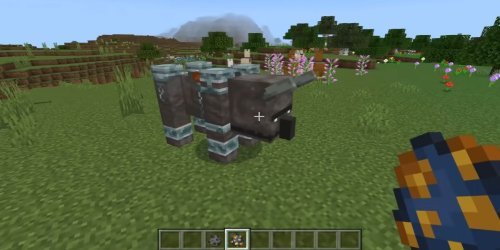 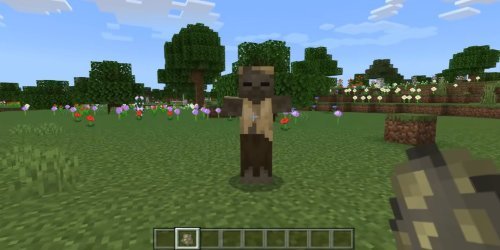