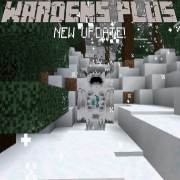 Mod: Wardens+ is an addon that nicely diversifies the gameplay in Minecraft by adding more Wardens to it. After installation, a blind dog will appear in the game in several varieties. Each of which is more powerful, dangerous and tenacious than an ordinary giant. Try to fight new mobs and defeat them! 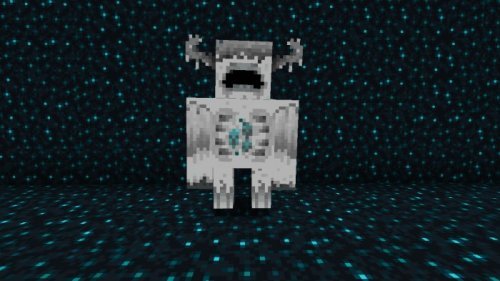 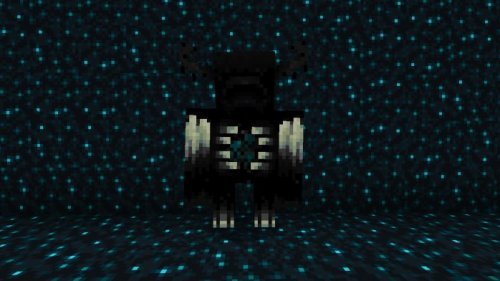 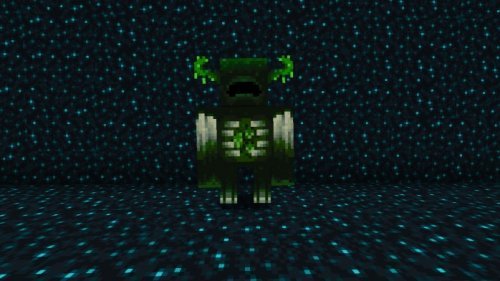 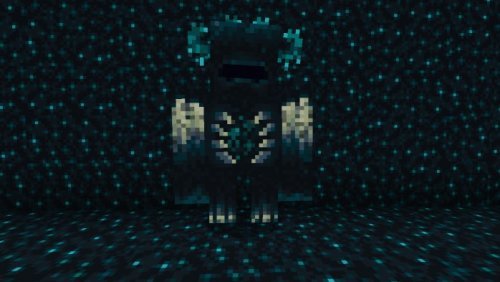