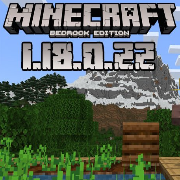 Minecraft PE 1.18.0.22 Beta - this application is a test version that the developers have released with interesting updates. Innovations include experimental features and skalk blocks, 31 bug fixes and several changes.

The application has the ability to use the experimental features mode. This mode allows you to generate new caves in the old worlds, add a temporary dark effect, get a goat horn and skalk blocks.

The following skalk blocks were launched in test mode:

What changes have been made to the game?

The following innovations touched the toy: 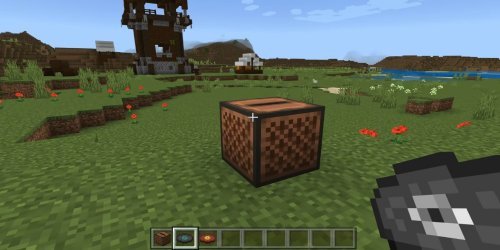 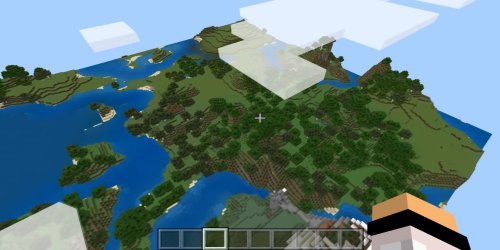 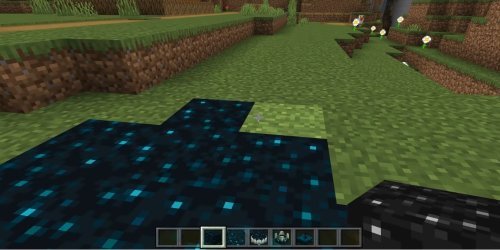 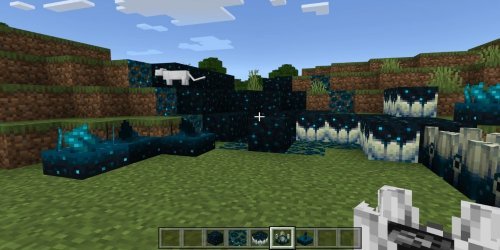