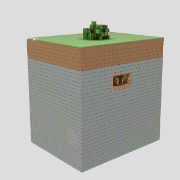 The construction of a hidden jungle base was an incredible discovery for the players. Just a survival game for experienced users is no longer interesting, they want to get new emotions all the time, enjoying the game process. The base of the jungle has already fallen in love with most users, the building was appreciated.

Open bases are not always interesting, so the developer decided on a cardinal action - the creation of a hidden base. And hidden territories always seem more alluring and mysterious. Before that, players tried to hide their houses securely so that they could not be seen. But not everyone managed to make really worthy options.

Minecraft introduces a new, hidden version of the whole base in order to survive in the jungle. Build: Hidden Jungle Base has an interesting structure. Its upper part is made from an old shack. In the center there is a slight descent down. Going down, the player enters the real base.

The base has a complex underground, consisting of a small number of rooms and corridors. There is really a lot of space here, so that every player has the opportunity to enjoy the game. 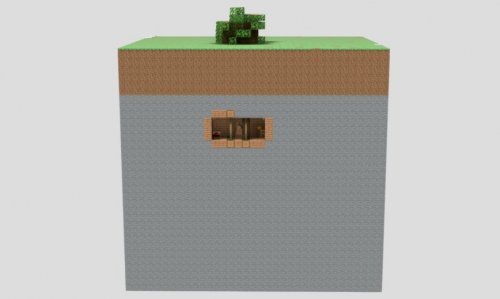 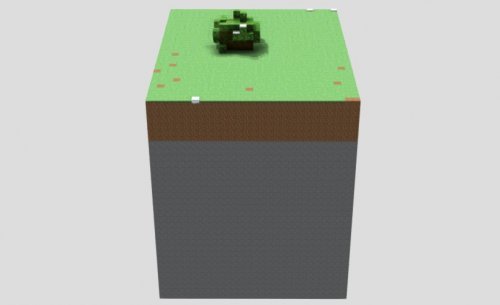 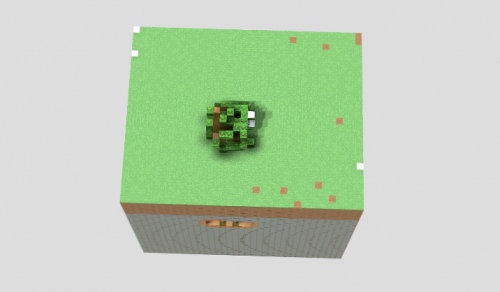 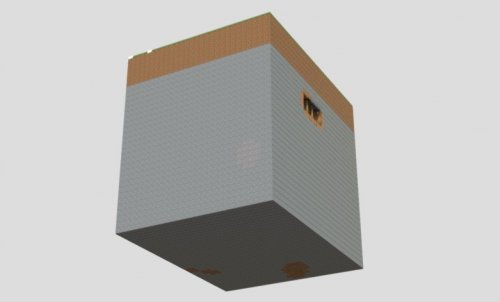 Build: Sphere House
The shape of the house is the most popular object for all sorts of experiments by most users. And
hit
upd
new

Map: Project Cerus
After several centuries of persistent searching, the lost land was finally found, which many
hit
upd
new

Mod: Ride Players & Picking Up Mobs
Items and decorations are certainly good, but action is much more interesting. The creators of
hit
upd
new

Mod: Item Physics
Minecraft constantly surprises its users with new ideas. One of my favorite changes is the editing
hit
upd
new