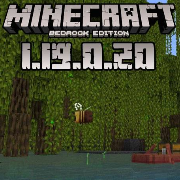 Another test version of Minecraft PE 1.19.0.20 Beta has been released, it can be installed on Android. The version was appreciated by many users. The developer has made several changes and fixed a number of bugs. Blocked Mangrove Swamps have been added. This is an interesting new biome with Mangrove trees and sprouts.

In terms of technical changes, their developer added 25 for addon development and testing.

All changes have already been appreciated by Minecraft users, the game has become more interesting, users do not have to be distracted by trifles. They fully enjoy the process of the game. 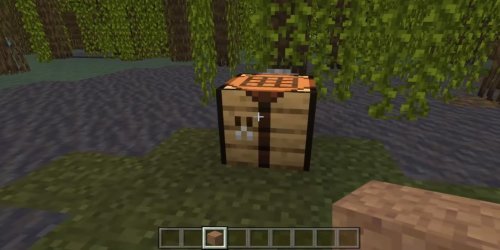 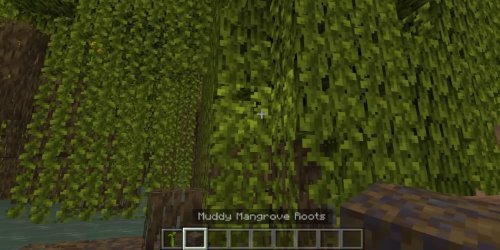 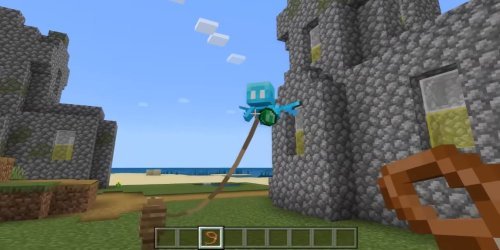 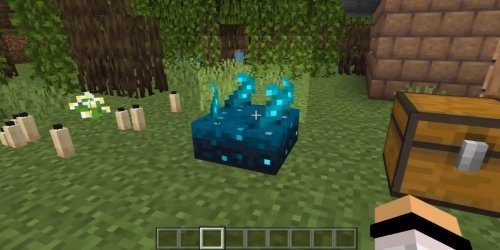