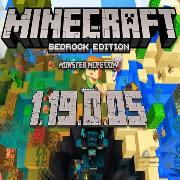 Minecraft PE 1.19.0.05 - This is the full version of the "Wild Update", in which the developers introduced new mobs and biomes that were in the test version.

Of the new biomes, it is worth highlighting the Gloomy Depths. This biome can rightfully be called one of the darkest, because it is located deep underground, and it is always dark there. Getting into it, the player should be more careful not to meet the Guardian and not fall into a trap.

Of the new mobs, Varden (aka Guardian), Frog, Tadpole, and Elai have been added. Of these, only Varden is dangerous, which can attack the player even from a distance. 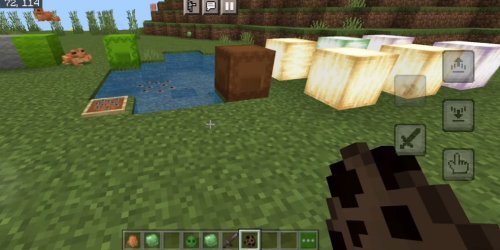 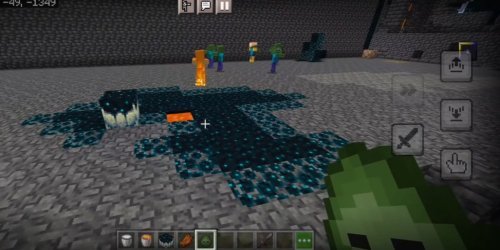 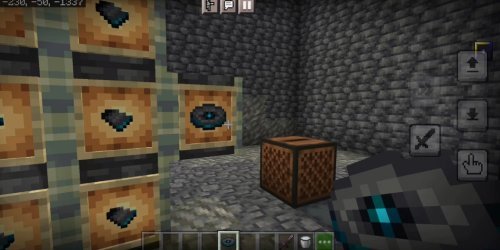 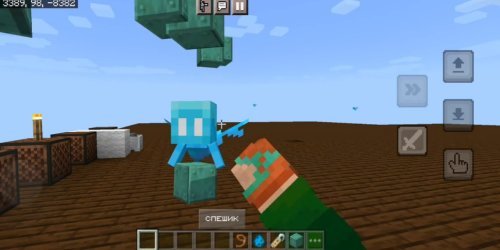