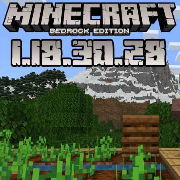 A new, test version of Minecraft PE 1.18.30.28 Beta has been released. It is designed specifically for all users of the Android operating system. It successfully fixed 10 bugs, made 5 significant changes, and also added a boat with a chest and gloomy depths. 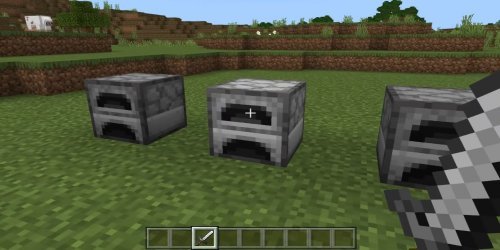 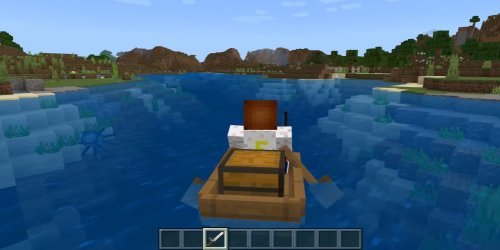 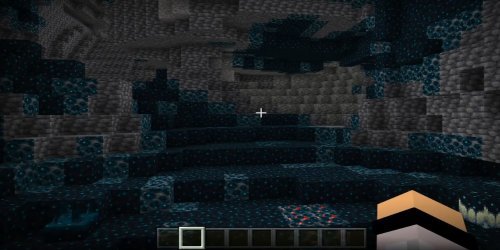 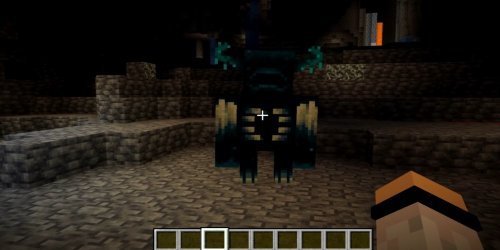