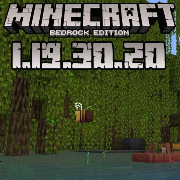 Minecraft PE 1.19.30.20 Beta is an application developers have created in test mode. There are more than 20 points on version equality, 3 changes, and 10 bugs have been fixed.

Bugs that have been fixed:

There were 21 changes to version parity, including: 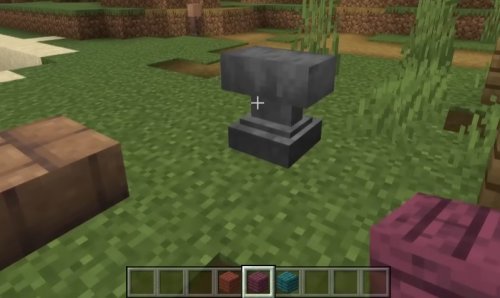 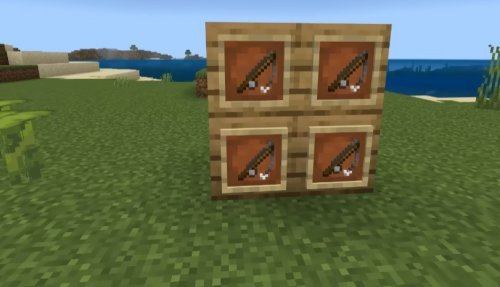 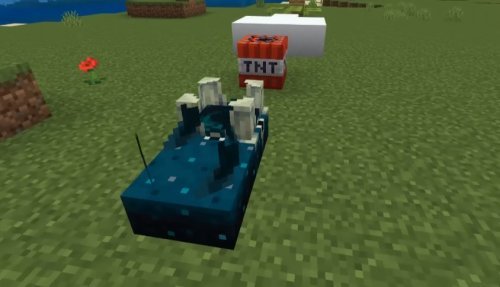 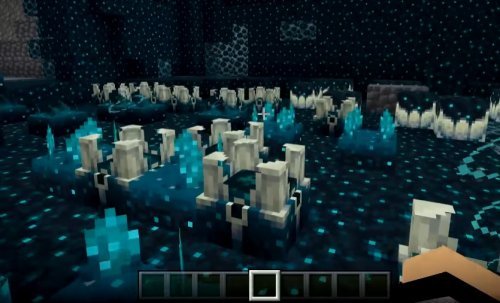