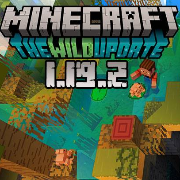 Minecraft developers, having fixed several bugs, have presented another version of their favorite Minecraft PE 1.19.2 game, which will make the gameplay more comfortable and exciting. The update turned out to be of high quality and colorful.

The main change was the appearance of a special team that will allow gamers to effortlessly move to any biome in a short period of time. Players need to enter /locate in the chat and select the desired option, that is, there is no need to independently search for a location.

Old versions of the game are remembered for the fact that mangrove biomes were not rich in vegetation. Of course, there were bushes, trees and so on. Having risen to a decent height, players will immediately see positive differences between the old and updated versions.

Another new addition is the Aley updates. The mob will now glow blue in the dark. This will allow him to become even more fabulous and mysterious character.

With the advent of the new version, a flaw was fixed in the form of the disappearance of the darkness effect in other locations. Now a character who has received this unpleasant effect can get rid of it in the only way, namely by drinking milk. 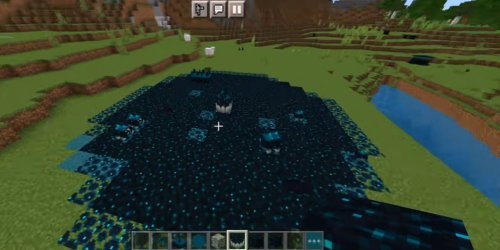 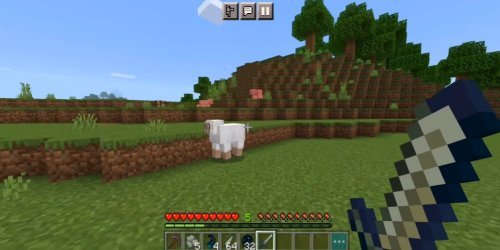 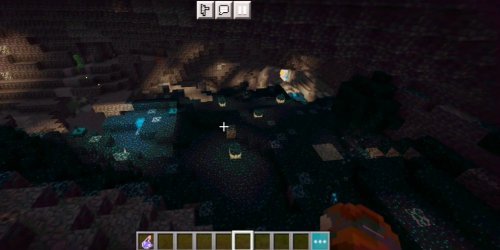 Mod: Turbo Commands
In the game, you often have to type commands using the keyboard. On mobile devices, this is
hit
upd
new