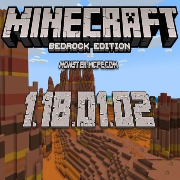 Being another continuation of Minecraft PE 1.18.01.02, it aims to fix several important bugs. The developers have tried to make additions to the gameplay, which will significantly improve the atmosphere and gameplay of the popular game. Thanks to qualitative changes, gamers will have the opportunity to interact with real characters.

The generation of the Overworld has undergone significant changes. In particular, terrain generation has been completely overhauled. It added mountain and cave biomes, and added the following options:

Features of the updated version include: 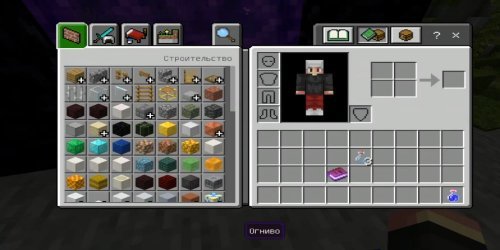 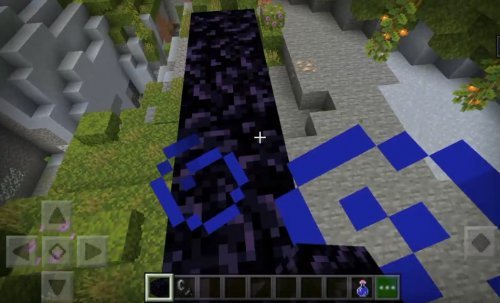 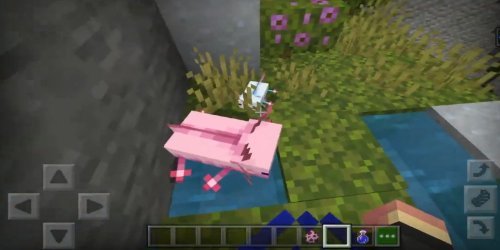 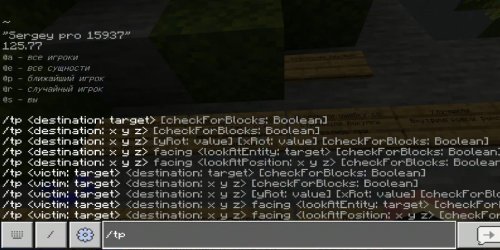 Mod: Nanatsu United
The developers of the next mod called “Nanatsu United” described their add-on provided to gamers as
hit
upd
new

Minecraft PE 1.18.30.30 Beta
Tired of constant errors in Minecraft? In this case, it makes sense to use the version of the
hit
upd
new