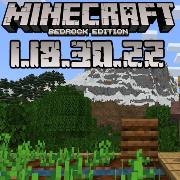 Minecraft PE 1.18.30.22 Beta - This is a test version in which the developers introduced the new Eli mob, made some changes to existing biomes, and fixed the bugs that players complained about the most.

Alay only appears if the user turns on Experimental Mode. This is a flying mob that can glow in the dark. Can pick up any object, and then find similar ones. He gives all the items he finds to the player. May get stuck when collecting blocks of the same type.

A Darkness Effect has been added to the Grim Depths, which darkens the caves even more and makes it difficult to see. Used by the Skulk Screamer and can seriously hinder survival in the biome. 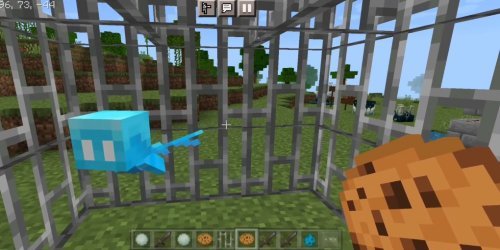 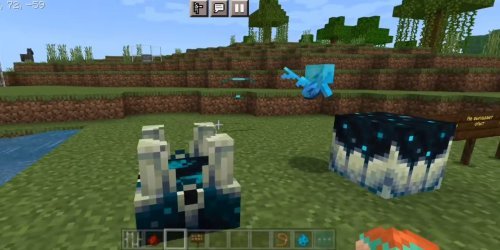 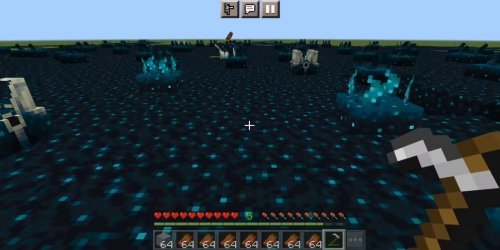 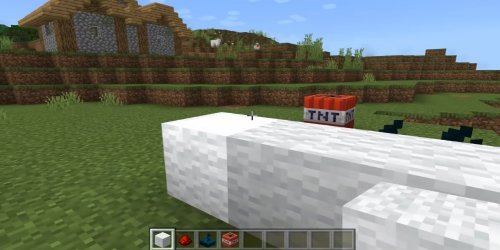