Minecraft developers have pleased fans of the game with a new version of Minecraft PE 1.19.0.24 Beta, in which various bugs have been fixed, as well as changes have been made and unique content has been added.

The main change was that the spectator mode will be available in the gameplay. Currently, it does not have much functionality, but in the near future, the developers plan to significantly replenish it.

It is worth paying attention to such a useful item as the Recovery Compass, which, after death, helps the player decide in which direction to continue moving in order to get to the last place where he died. 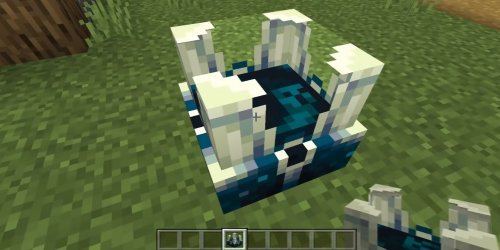 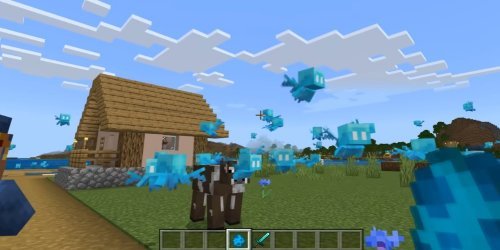 Textures: The Ty-el's UI
The author of this assembly offers the players his vision of how the Minecraft interface could look
hit
upd
new