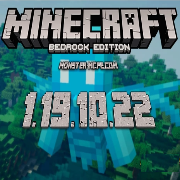 The next version of Minecraft PE 1.19.10.22 Beta will please fans of the game with the fact that Speshik has learned to dance and copy. Thanks to a small number of changes, the developers managed to diversify the gameplay with details, while eliminating common errors.

Hearing the music, the character begins to dance. When the Hurry receives an Amethyst Shard during the dance, it is copied. Dancing characters can start cloning again after a 2.5 minute cooldown.

Other notable changes include: 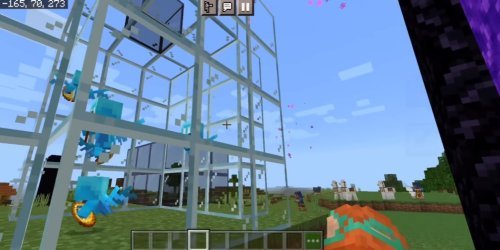 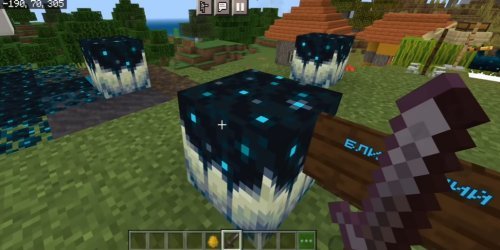 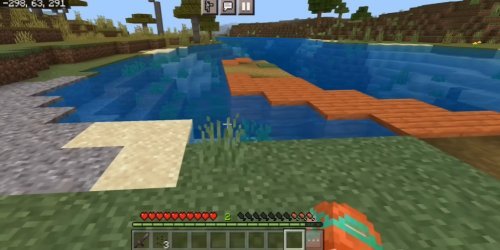 Textures: California Gurls Meme
A popular meme with girls from California is not very familiar to our region. However, it is quite
hit
upd
new