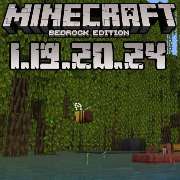 The new version of Minecraft PE 1.19.20.24 Beta is presented to fans of the game with bug fixes. The updated version has introduced a lot of cool and interesting innovations to the gameplay that will certainly please fans of the popular game.

The developers, taking into account the wishes of users, fixed a number of errors and bugs:

Among the technical changes, the following points can be noted:

It is worth noting that the developers had to cancel the previous fix regarding the color design of the interface and character models due to technical difficulties. In the new version, the legendary bug is returned, which provides a pink design for the in-game world. 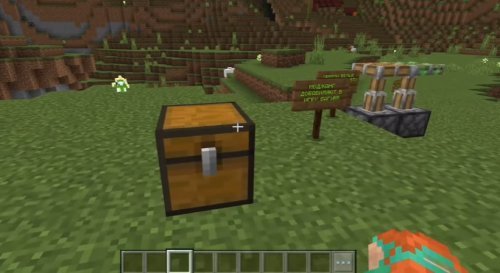 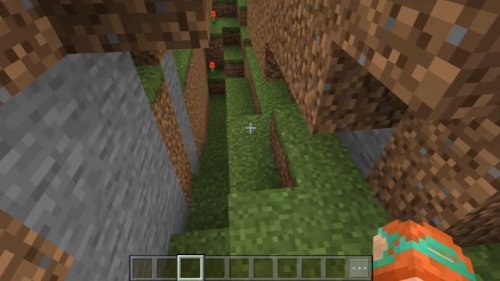 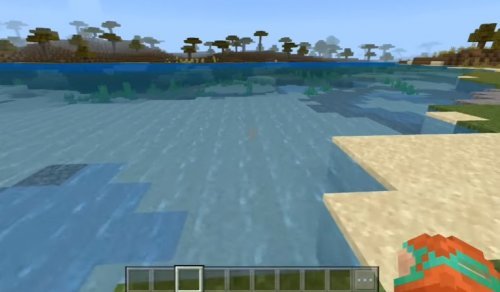 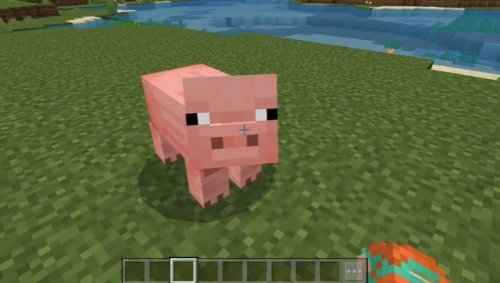 Textures: AsaBetter
The initial design, layout and graphics of the playing field interface do not quite meet the needs
hit
upd
new