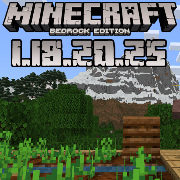 Having fixed some critical bugs, Minecraft developers presented the Minecraft version to fans of the game, which improved the Experimental mode and added some changes regarding the gameplay.

Among the main changes, it is possible to note that it is now possible to pass mobs through the Fan Coral, as well as displaying the “Resource Pack” tab on the new world spawn screen.

Among the technical changes, one can note such an element as the Depletion Rate, which in the new version can be configured with a set of parameters. 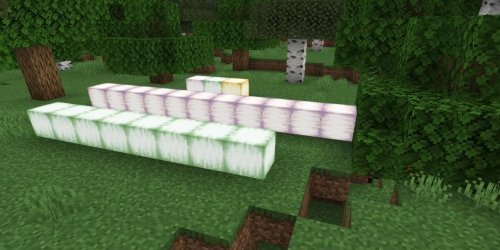 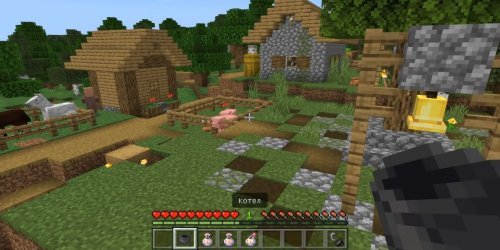 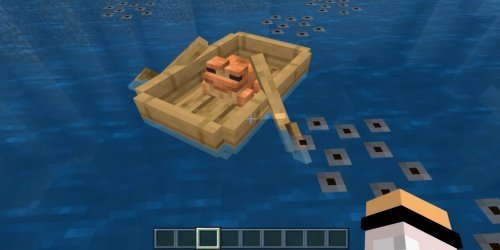 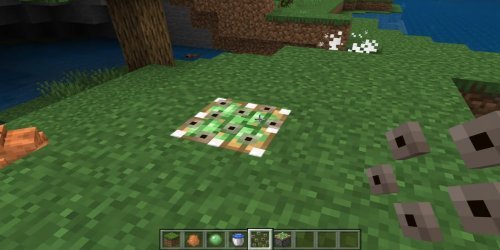