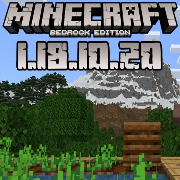 The next beta version of Minecraft PE 1.18.10.20 Beta added some improvements to the gameplay, eliminating a large number of errors and bugs.

Having made a number of qualitative changes, the developers have done everything possible for the convenience of gamers. First of all, we can highlight changes in the operation of the engine, as well as the presence of the effect of immersion in darkness. 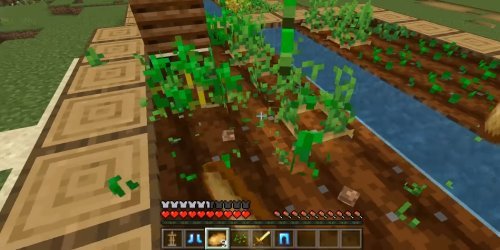 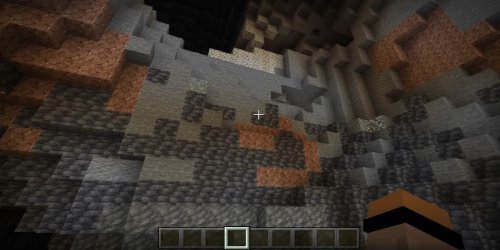 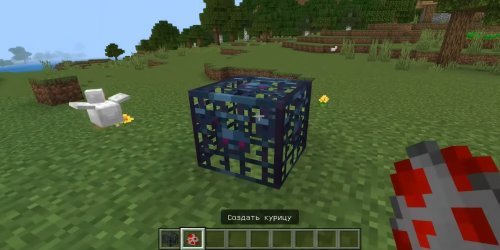 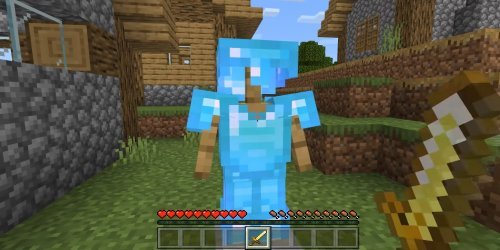