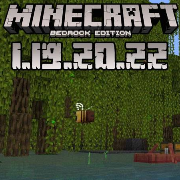 And again, the developers delight all Android users. This time they released a still test version of Minecraft PE 1.19.20.22 Beta. In this update, the so-called "Spectator Mode" was significantly improved, the developers added 7 really cool changes and successfully fixed 24 bugs that players constantly complained about.

The mode has been successfully improved, namely:

We hope that this article was useful for you. Have a nice game! 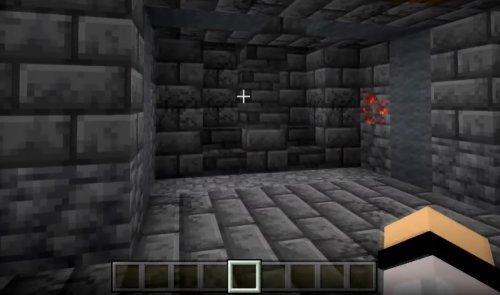 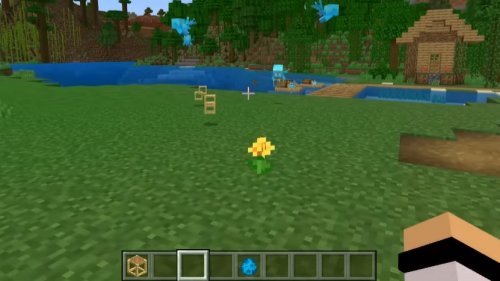 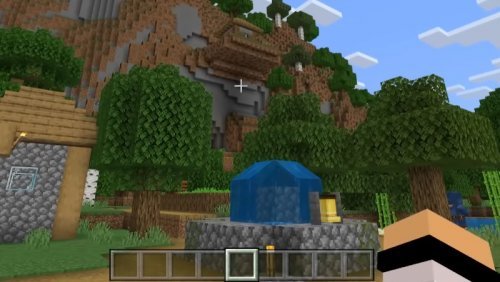