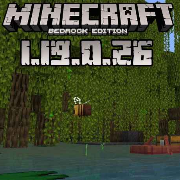 The game developers have released a new test version of Minecraft PE 1.19.0.26 Beta. The functions of the Guardian have been significantly improved, as well as changes and fixes.

The behavior of the mob has improved, now it can:

Four significant changes have been made to the game: 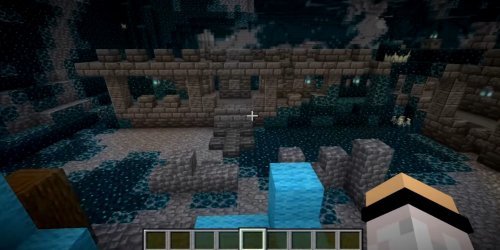 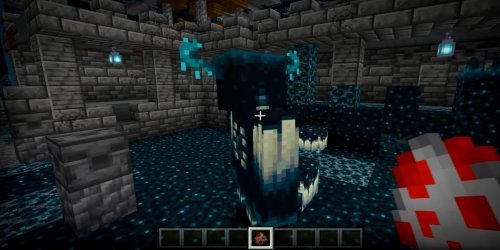 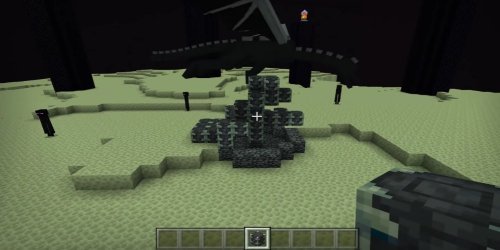 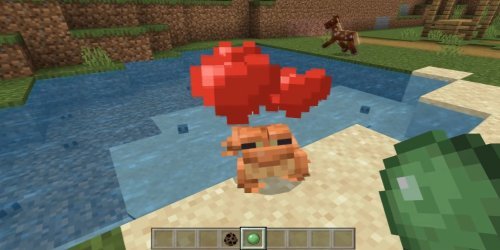