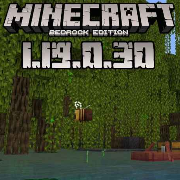 More recently, a new test version of Minecraft PE 1.19.0.30 Beta has been released for Android users. In this test version, the developers made 22 changes, successfully fixed 31 bugs, and 3 version equals.

More about this mode:

We hope that this article was not only interesting for you, but also useful. Have a nice game! 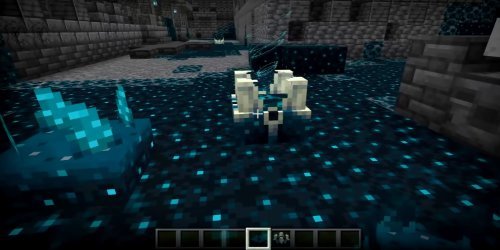 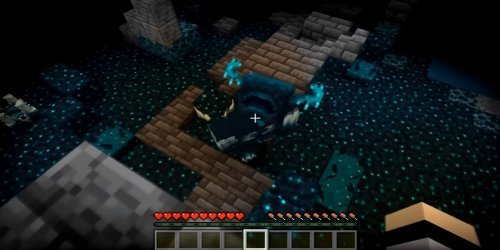 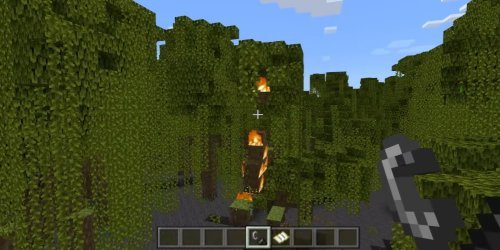 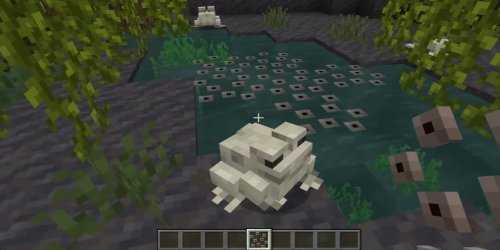