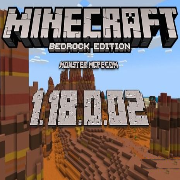 A new version of Minecraft PE 1.18.0.02 for Android is available for installation. There are a few old bugs left in the update, but there are as many as 18 fixes for 66 bugs from past standard and beta versions. In the new version, the world generation functions have been improved, and additional elements from the "wild update" have been added.

One of the innovations of the version is the "experiment with a clean version" mode, thanks to which you can put items and blocks from the "wild update" into activation. First you need to create a backup copy of your world, after which the player will have access to:

What has changed in the new version

Of the 18 general changes, three of the most significant can be identified.

Fixed most beta bugs. There are 66 fixes in total.

There are now a total of 14 mods that you can use to test and develop your add-on. Also, developers will continue to fix bugs in future versions, namely:

Three of the most notable bugs from previous versions remain in the game, the correction of which awaits players in future updates. 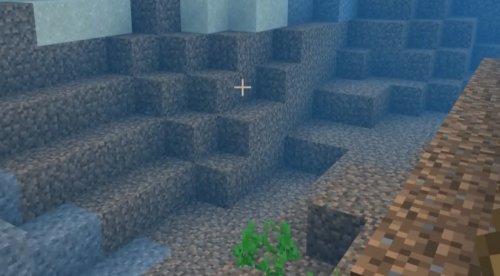 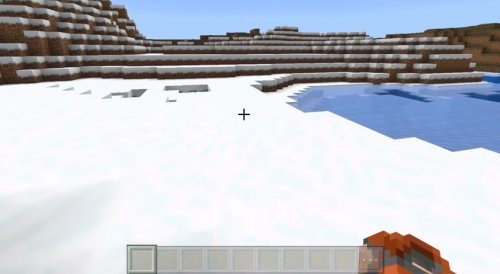 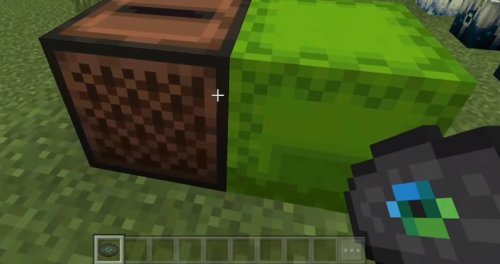 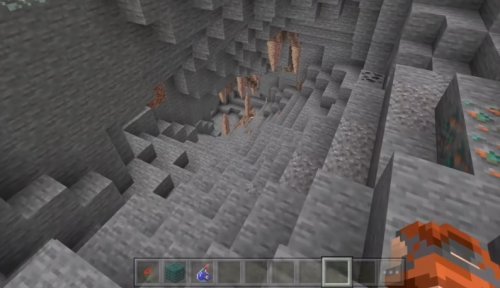