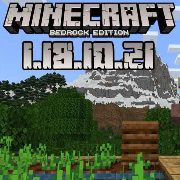 The release of the test version of Minecraft PE 1.18.10.21 Beta made it possible to add an experimental Wild Update function and make a number of changes (4 pcs.) And fixes (17 pcs.).

About the features of the experimental function:

Another 12 technical changes have been added, affecting the development and testing of addons. The performance of executed commands has also been improved. 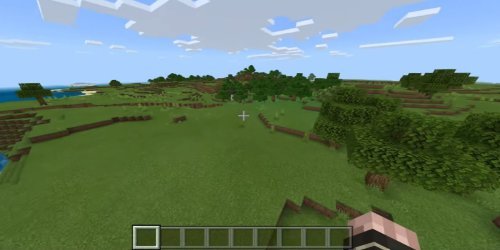 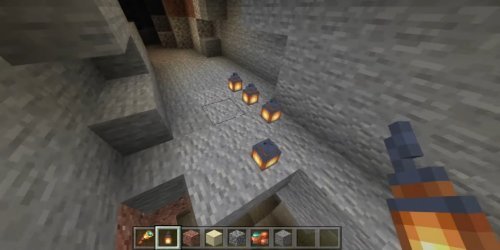 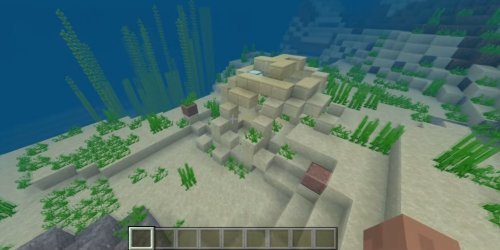 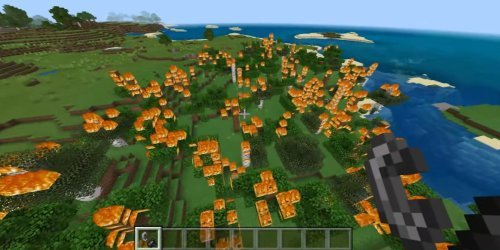