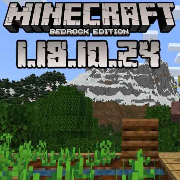 A number of features of the Frog (swamp mob):

A number of features of the Tadpole:

These adjustments relate to the development and testing of add-ons, as well as improving the stability of the overall gameplay. 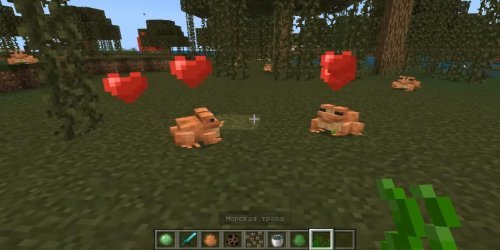 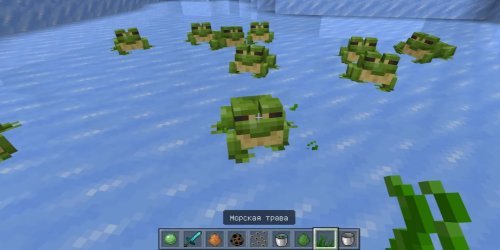 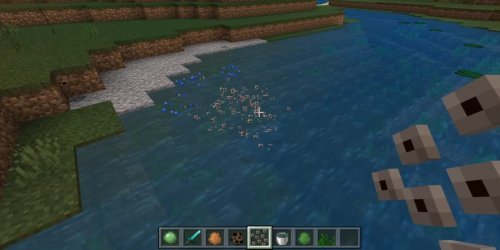 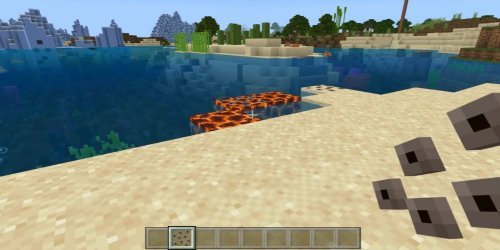 Mod: Aveo Dragon
Dragons are confidently leading the list of the most popular creatures in the Minecraft community.
hit
upd
new