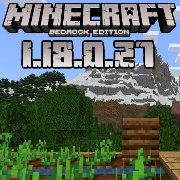 Minecraft PE 1.18.0.27 Beta - This update was dedicated to fixing old bugs, as well as flaws that were not fixed in previous versions. In this update, in particular, we improved the generation of chunks, fixed major bugs and increased the stability of the game.

The update turned out to be not so significant and global, mostly minor bugs were fixed. 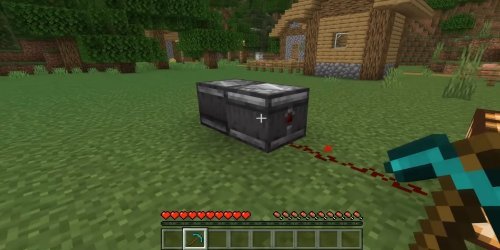 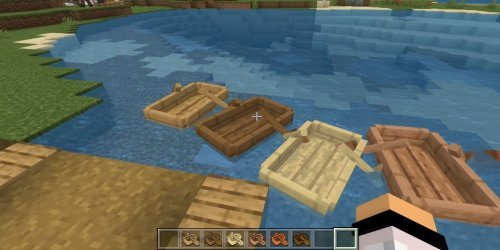 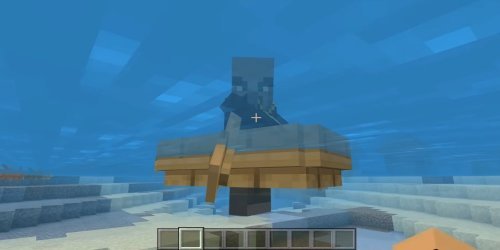 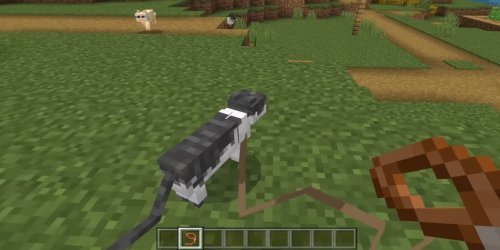