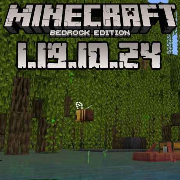 Minecraft PE 1.19.10.24 Beta - This version of the game fixes the errors of previous versions, and also makes some changes.

In general, this update is not so global, but some changes have fixed frequent crashes and lags. We recommend updating if you have encountered similar errors before. 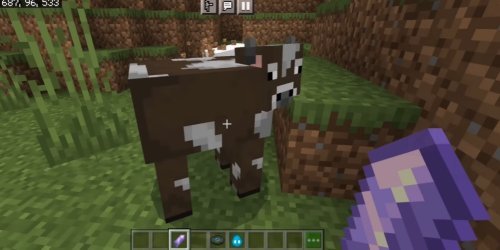 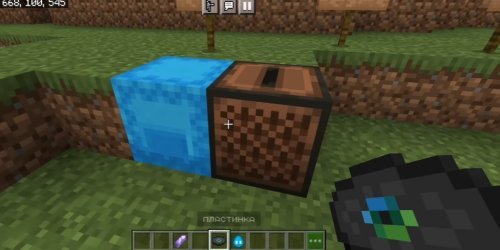 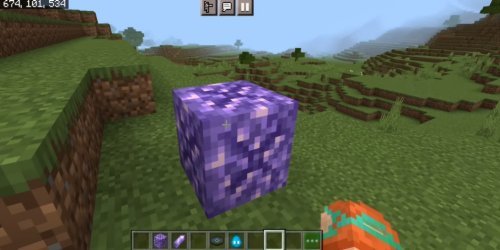 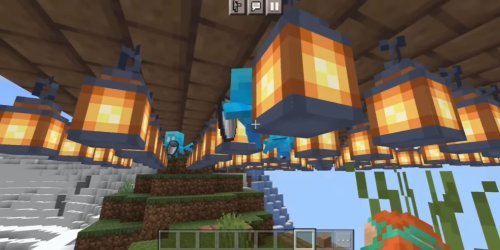