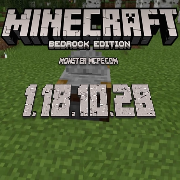 A new version for the Minecraft PE 1.18.10.28 Beta game has been released. In it, the developers fixed 5 errors, and also added a technical change. The update is not huge, but it does improve game stability and reduce crashes.

More about the game update: 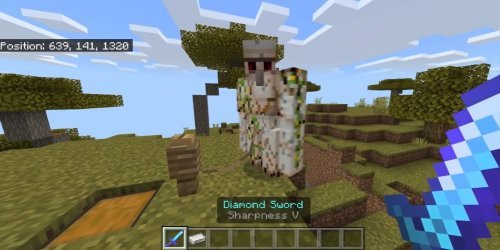 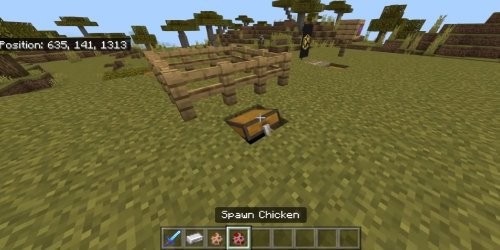 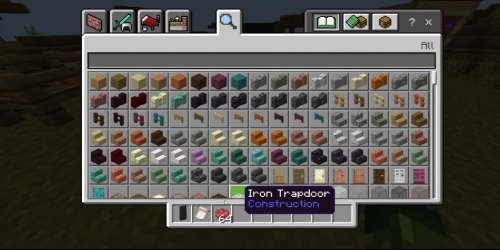 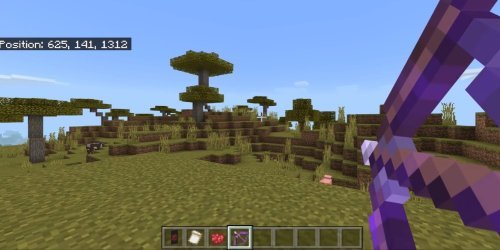