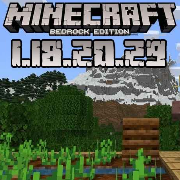 Minecraft PE 1.18.20.29 Beta - This version of minecraft is a test and fixes the bugs of previous versions. In total, three bugs were fixed in the game, and one technical change was added. The update does not add anything new, but it does make the game more stable and playable. Crashes and bugs have become much less. 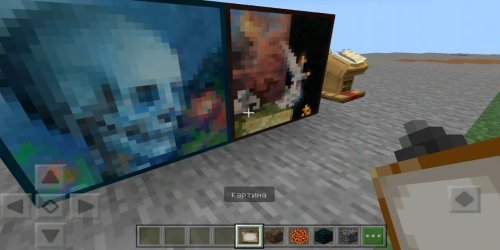 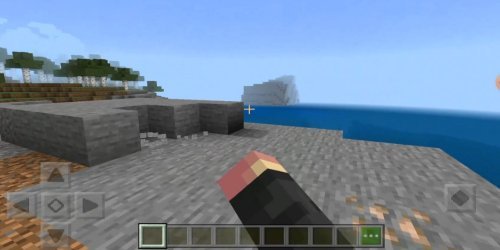 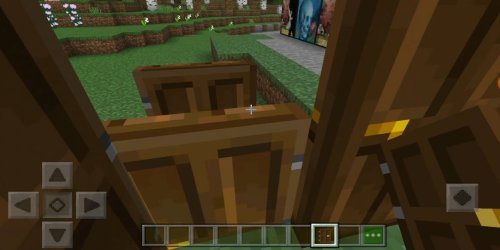 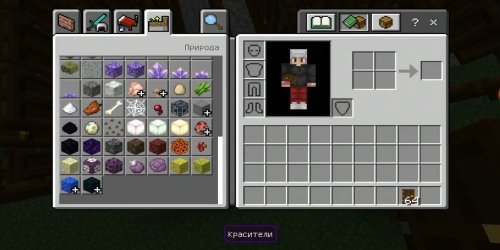