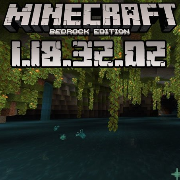 Minecraft PE 1.18.32.02 - This version improves the performance of Minecraft. From now on, everything works more stable. All major errors and bugs of previous versions have been fixed. 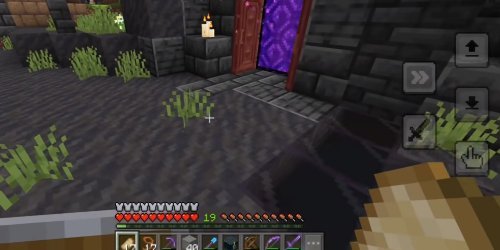 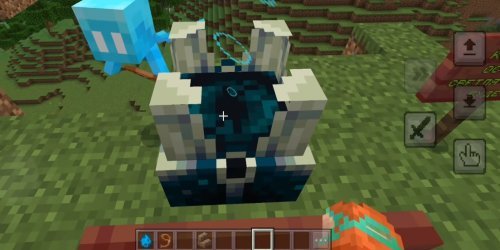 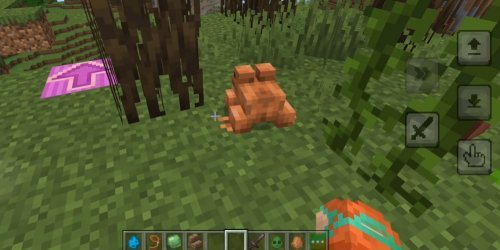 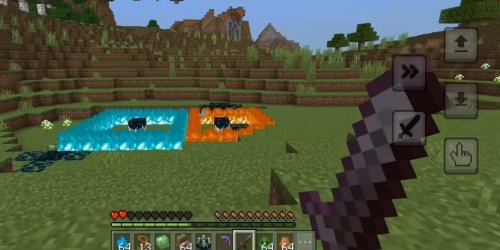