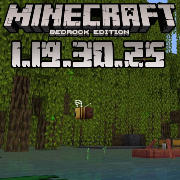 No matter how popular the Minecraft game is, all versions have a number of shortcomings. But the developer is constantly working on it and improving the game. Recently, a new test version of Minecraft PE 1.19.30.25 Beta has been released, the version can be installed on Android. In the update, the developer fixed two serious bugs.

What has been fixed

In the previous version, there were crashes during the game, which significantly distracted users. The developer took into account all the shortcomings and in the updated version there were fewer failures. But the authors do not stop there and are constantly striving to create an even better version.

It should also be noted that the developers have made the Minecraft world much better, several bugs have been fixed. Users can safely note that there are less and less errors and shortcomings with each version. The main thing is not to give up, but to constantly improve. The creators of Minecraft do just that.

What problems were solved 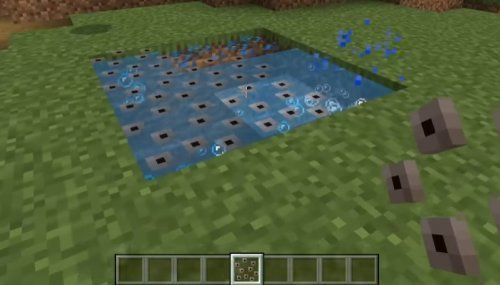 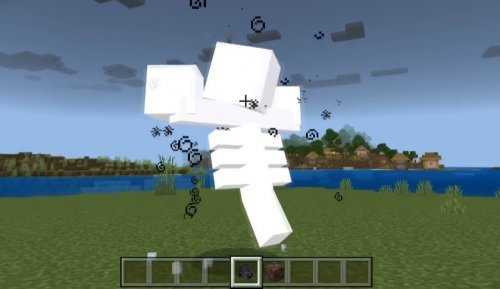 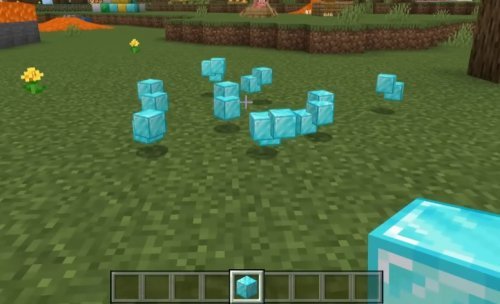