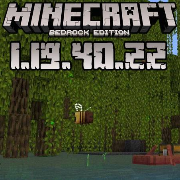 Minecraft PE 1.19.40.22 Beta is a test version of the application, which was released by the developers, providing it with updates and changes. Also some bugs have been fixed here.

What's new in the app

The main change in this test version can be considered the improvement of the touch control settings icons. Another innovation is the fact that now the viewer will not make any sounds when entering or exiting the Bubble Pillar.

What bugs have been fixed 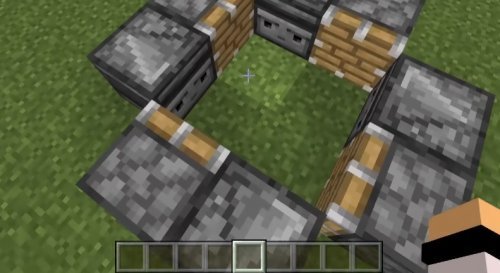 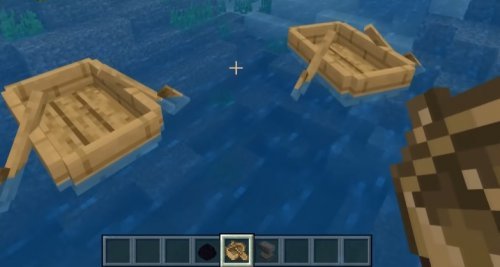 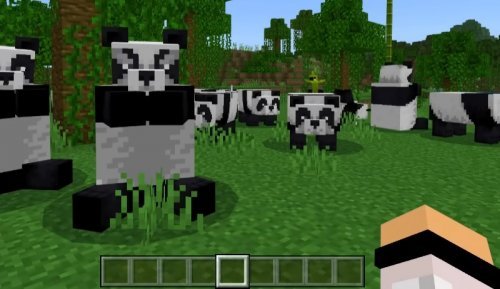 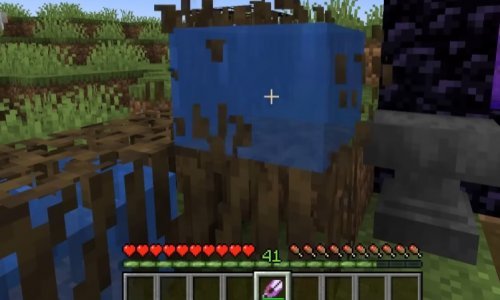