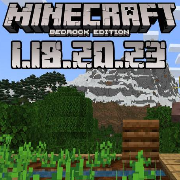 A new test version of Minecraft PE 1.18.20.23 Beta has been released. But it is only available for Android users. In the new update, the developers have rethought a lot, fixed 7 bugs, made 9 technical changes, and also greatly improved the so-called "Experimental Mode". 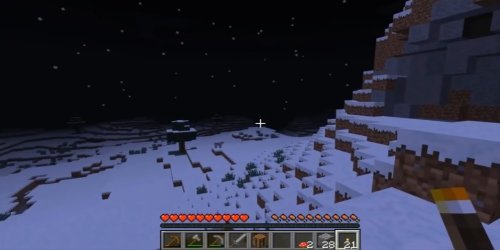 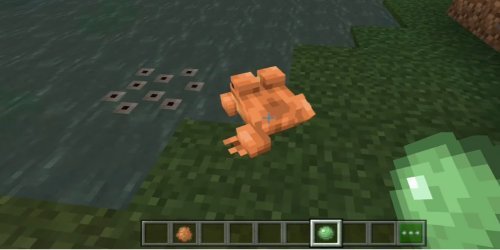 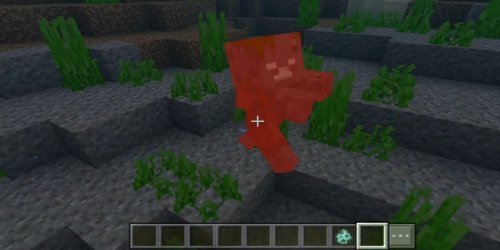 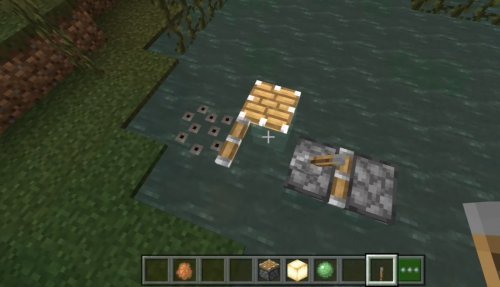