Recently, the developers have released such a long-awaited test version of Minecraft PE 1.19.30.22 Beta for the Android system. The update has undergone, albeit small, but quite noticeable changes for the player. We fixed 12 most frequently reported bugs and added 8 technical and 10 simple changes. So, let's begin!

It is worth noting that the weight of the game has been significantly changed, now it is 600 MB.

All versions are equal

These are not all the bugs that have been fixed. To find out about everyone, launch Minecraft as soon as possible and immerse yourself in its magical world. 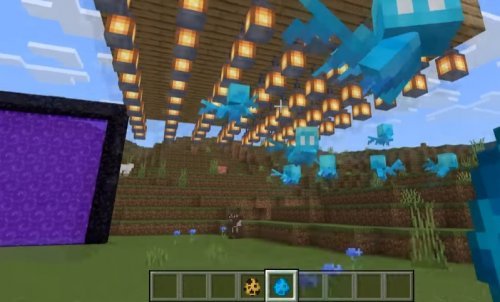 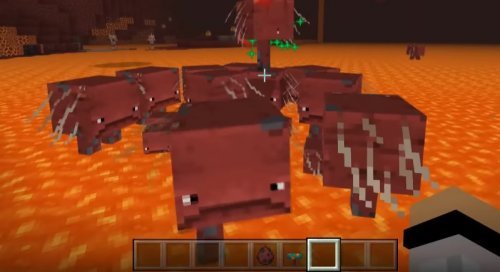 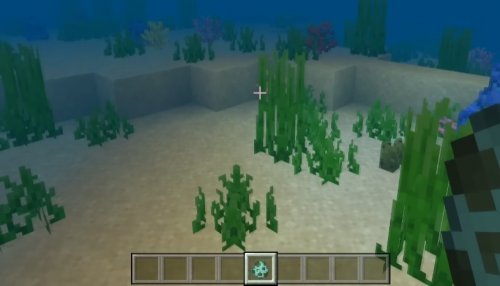 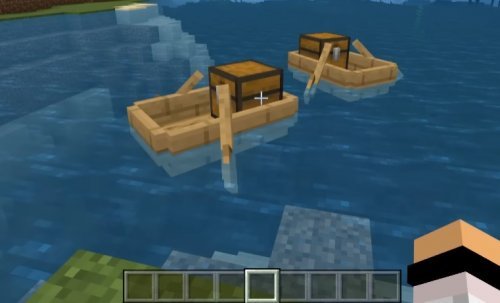