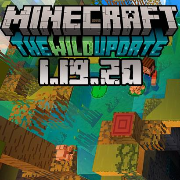 Minecraft PE 1.19.20 is a release version, which is a new complete update. The main change here is that the Nintendo Switch has received an updated world creation screen. In addition, a few more changes have been made and many bugs have been fixed.

The main innovations include the following:

In addition, approximately 100 fixes added in beta version 1.19.20 have been carried over to the release 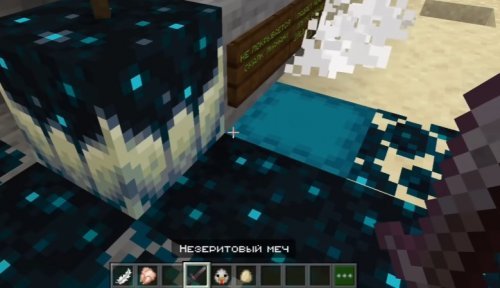 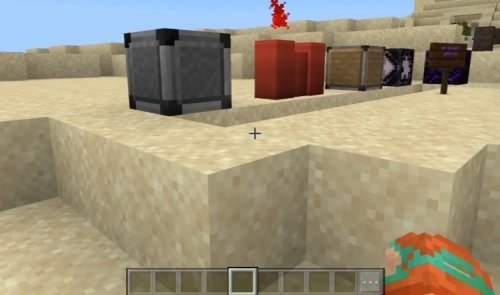 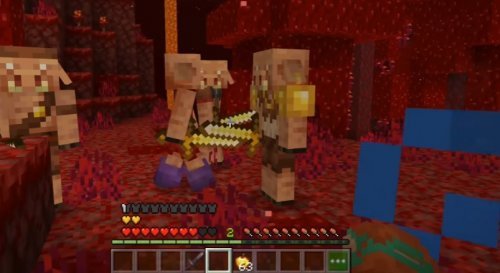 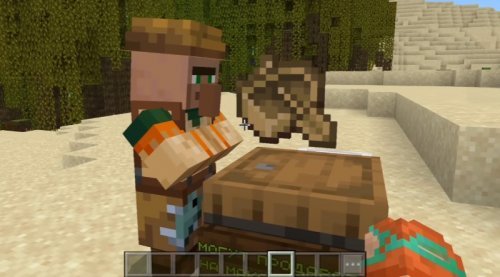