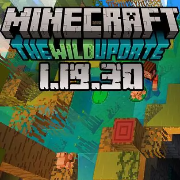 More recently, the developers have presented a new release of Minecraft PE 1.19.30 for Android mobile devices. This updated version of the game has 37 changes and as many as 50 different fixes from past text releases. Now, in terms of its operational volume, Minecraft weighs much more. Thanks to the changes made and the elimination of errors and bugs, this game began to work much more stable and better.

The developers have significantly changed the weight of Minecraft 1.19.30.04. Now the game takes ~600MB of RAM in smartphones. This is all due to the addition of a specific theme music package to the game file itself. True, there is a version of the game without music. It can be cut and thereby reduce the volume of this game.

About 50 more and less serious errors were fixed and 37 of these or those changes were made. All moved from the old beta versions of this game.

The developers have added about 40 technical changes. They are related to addon development and testing. All this was also carried over from long-standing beta versions of the game. 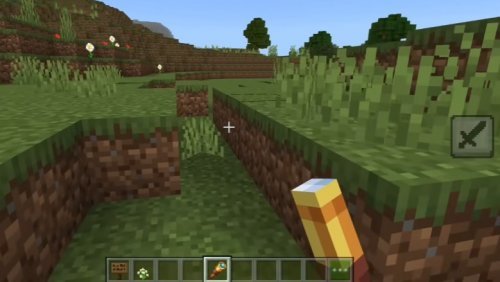 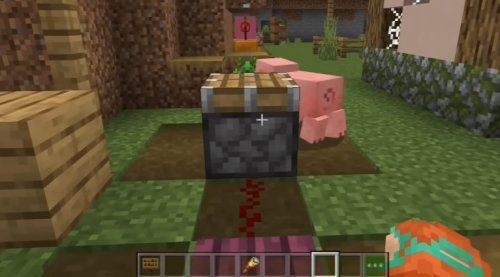 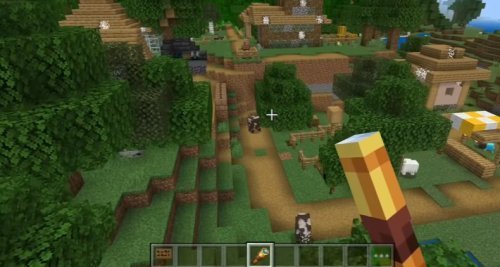 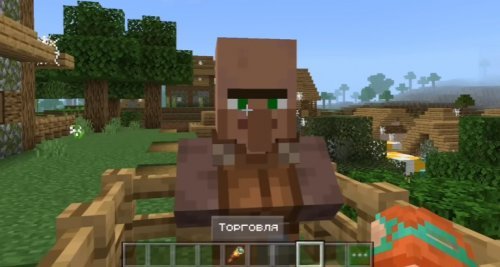