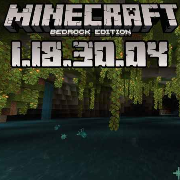 Minecraft PE 1.18.30.04 - This version fixes the bugs of previous versions and also makes the game more stable. More than 75 bugs were fixed, 73 changes were made, and 66 technical changes were added. All this is quite a lot of work. 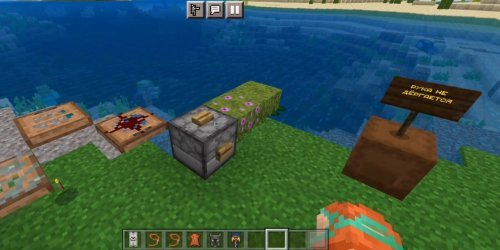 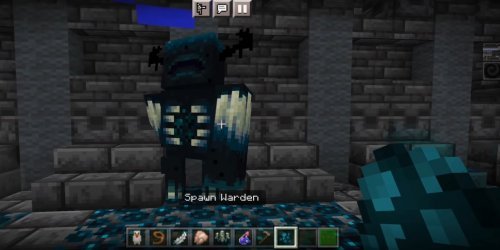 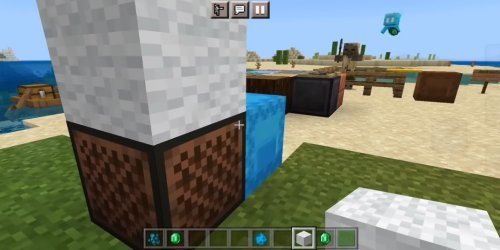 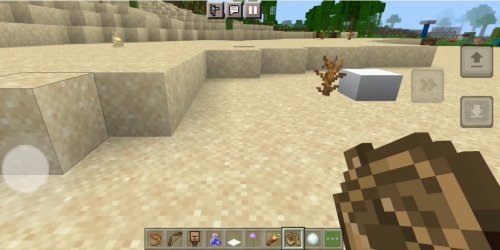