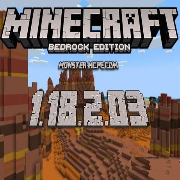 Relatively recently, developers have presented gamers with a new release of Minecraft PE 1.18.2.03 for mobile devices on Android. In this updated version of Minecraft, 4 urgent fixes have been made. Basically, they somewhat hindered gaming activities for most users.

This is another release of Minecraft with rather urgent changes from the developers. In the updated version, first of all, errors related to the gameplay were eliminated. True, before that a test version was provided. 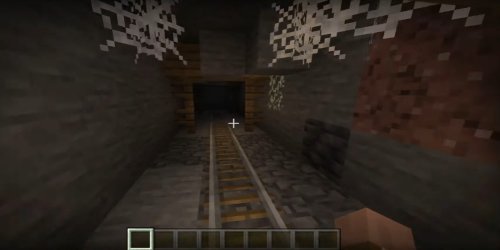 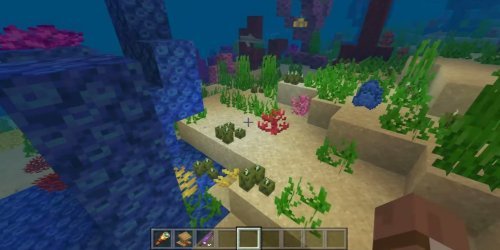 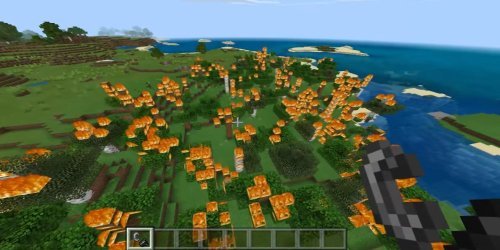 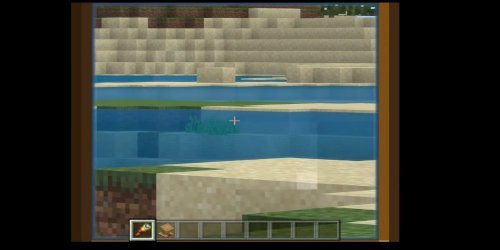