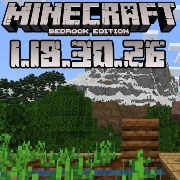 Minecraft PE 1.18.30.26 Beta - This version of minecraft is a test. In it, the developers added the Copper Horn, and also updated the Goat Horn. More than 10 bugs have been fixed and various changes have been made. The update is not so global, but at the same time it fixes bugs that could previously create discomfort in the game. 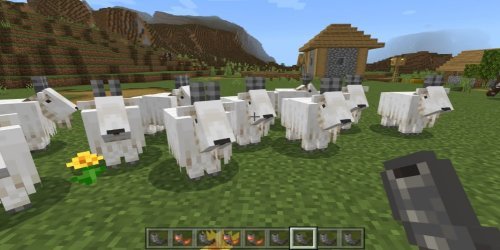 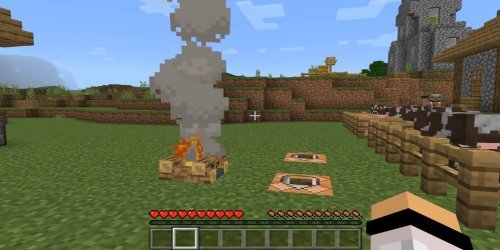 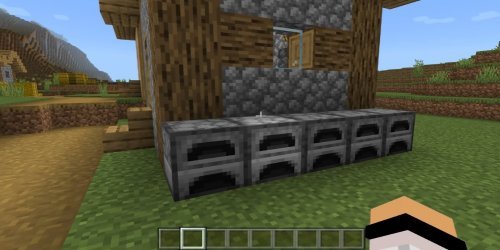 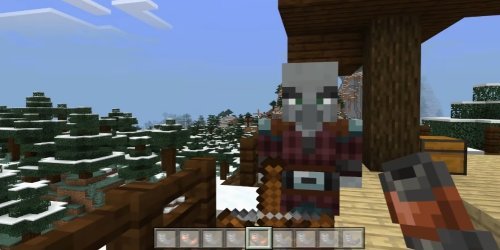