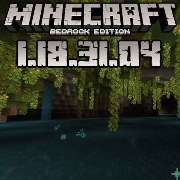 All Android users get ready! The developers have finally released a new version of Minecraft PE 1.18.31.04. Let's just say that a lot of work has been done, the update has a spectator mode slider, and several serious bugs have been successfully fixed.

We hope that this article was useful for you. Have a nice game. 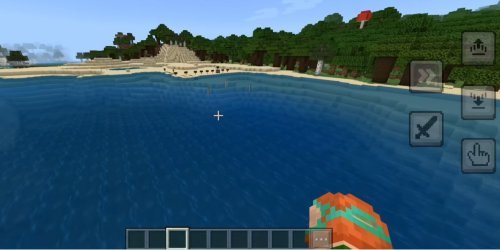 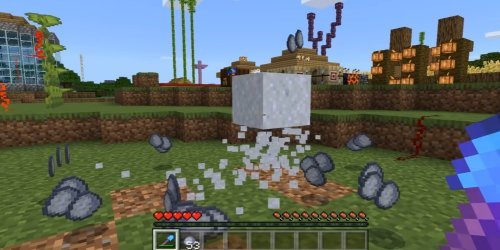 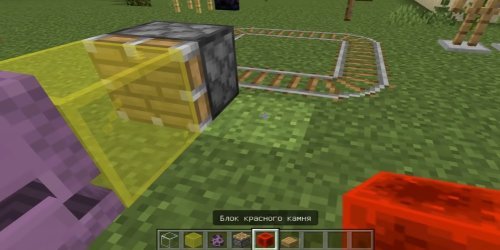 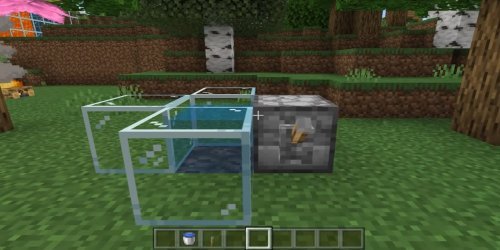