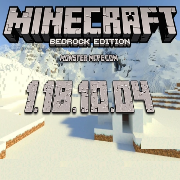 Minecraft PE 1.18.10.04 - This update includes minor changes from the technical side, fixes of previous bugs and the addition of new items: a frog and a frog light.

The update turned out to be quite global precisely in terms of bug fixes, and new interesting items were also added. 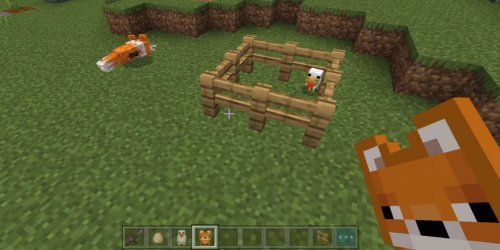 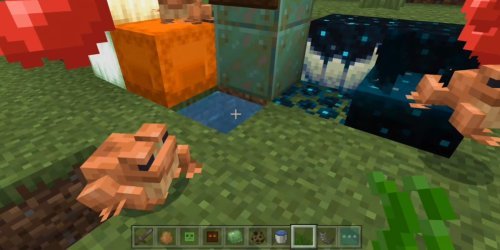 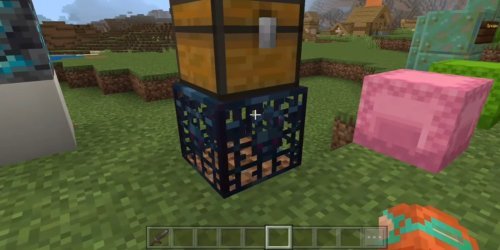