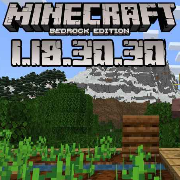 Tired of constant errors in Minecraft? In this case, it makes sense to use the version of the beloved Minecraft PE 1.18.30.30 Beta game, which has something to surprise gamers.

You need to start with the fact that the underground world of the popular game previously created a lot of problems for players: this or that error very often appeared in it. For example, the locations of the underworld were incorrectly displayed on the maps, which significantly interfered with the gameplay. Now this problem has been fixed.

Another important change in the new version was the generation of chunks that were below Y=0. According to some players, this option did not work consistently due to damaged zones. Now this problem has also been eliminated.

As for other issues, the graphical representation of Minecraft has improved significantly: characters, like objects, have become clearer. 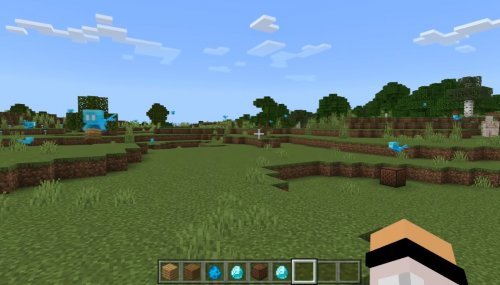 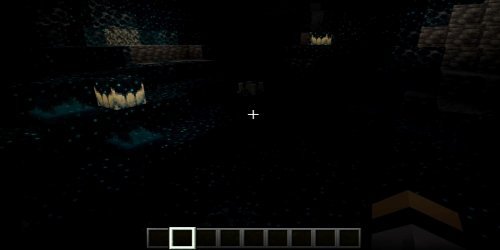 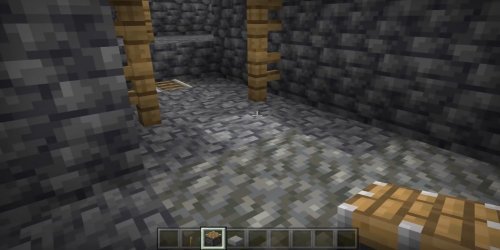 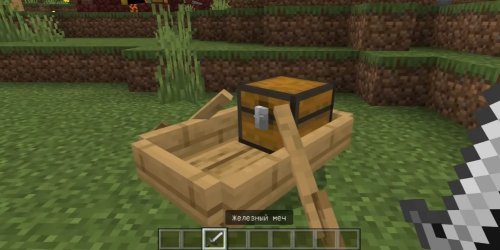 Mod: Sorting Wand
Quite often, users of our favorite Minecraft game are faced with the fact that it is much faster
hit
upd
new